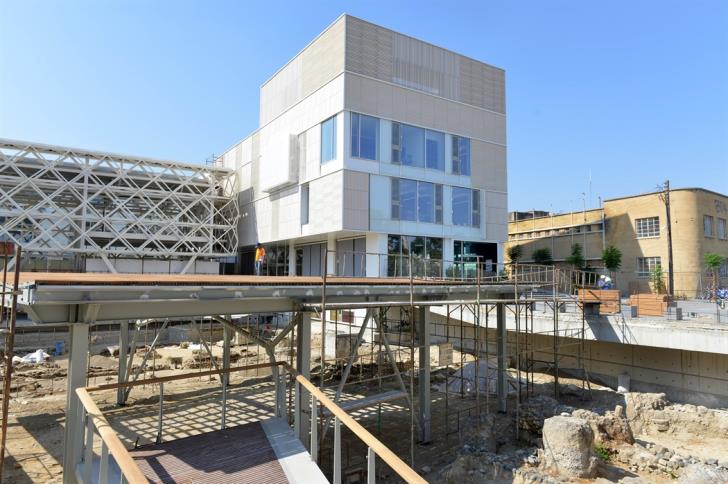 Work is underway to build a footbridge over archaeological finds in Nicosia within the Wall,  Phileleftheros reports.

The bridge will be built for visitors who wish to come and explore the excavations which were discovered during construction of the new Nicosia Town Hall in the Old Market area.

Visitors will be able to use the covered area of the bridge as a rest area or as an information hub to learn more on the ancient findings.

According to Philenews the pedestrian area of the bridge will be steel and wood and will be built over the finds.

The construction works are being supervised by the Department of Antiquities in order to not affect the excavations in the area.

It is noted that  in view of the discovery efforts have been made to ensure the Town Hall co-exist harmoniously with the ancient finds.

The new building of the Nicosia Town Hall was inaugurated on March 1, 2019. The archaeological park will be completed with the construction of the footbridge.

Construction of the new Town Hall began in December 2001, but stopped almost immediately because of archaeological finds in the area after exploratory excavations.

The two sides resorted to arbitration and it was decided that the municipality should pay €830,000. The contractor disagreed and appealed, filing a claim for €6.8 million. The Court awarded the contractor €1.088.000, which totalled €1.9 million with interest. After a “friendly” settlement, the contractor agreed to receive €1.3 million. 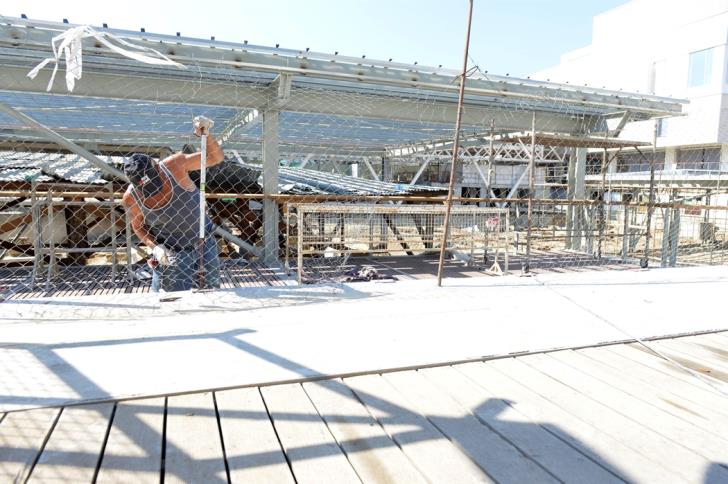 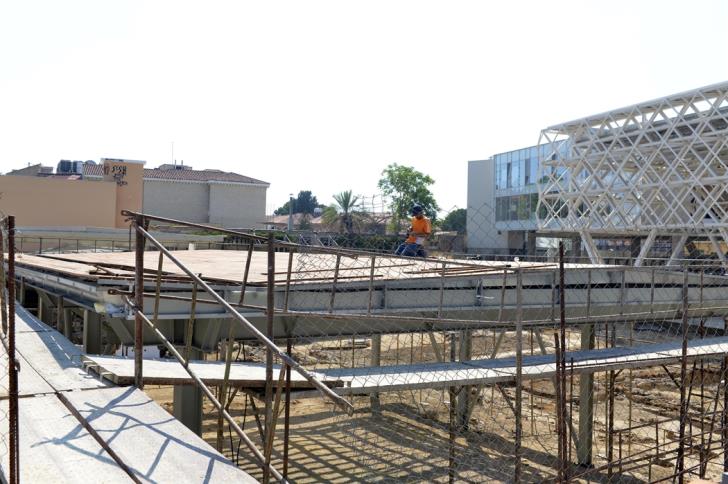 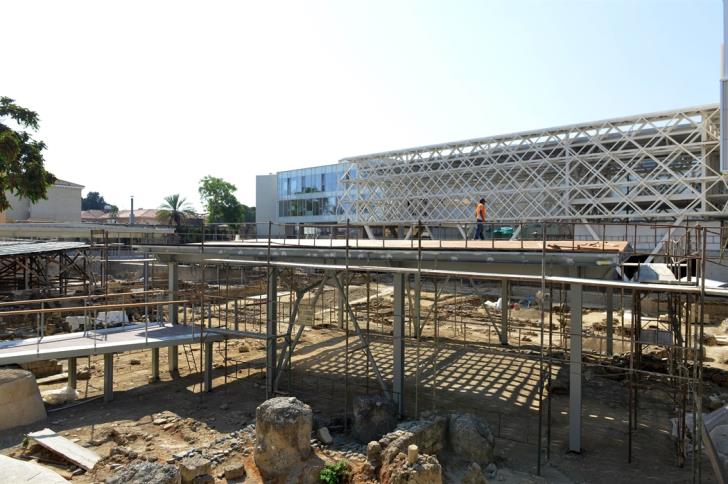 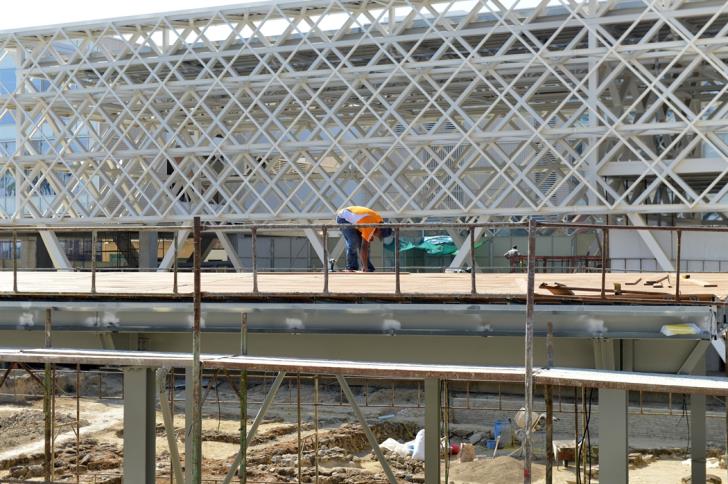 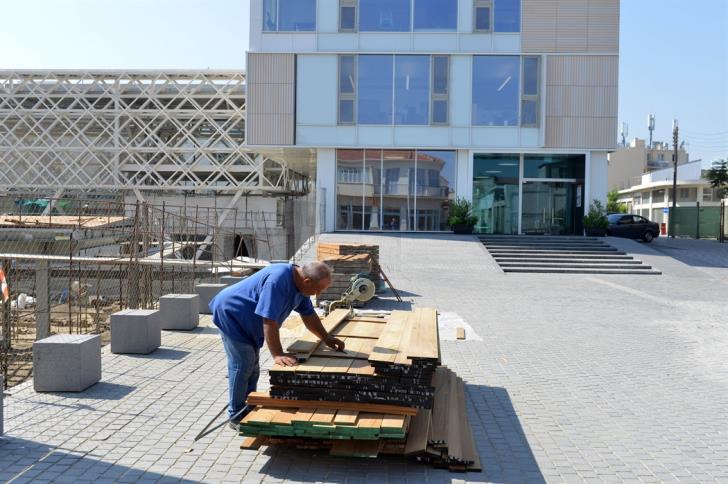