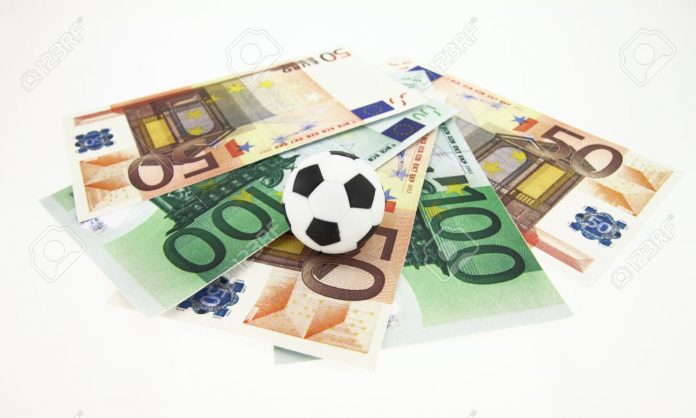 A 52 year-old man arrested in Cyprus on suspicion of being connected with a football corruption scandal in Belgium was released on €100,000 bail by Nicosia District Court on Monday.

The man, of Bosnian origin with Cypriot citizenship, was arrested under a European warrant on charges of fraud, counterfeiting documents, tax evasion and money laundering.

The offences were allegedly committed in Belgium, Cyprus and other European countries between 2012-2018.

Following the District’s court’s decision, he handed over his travel documents and is required to report daily to Strovolos Police Station.