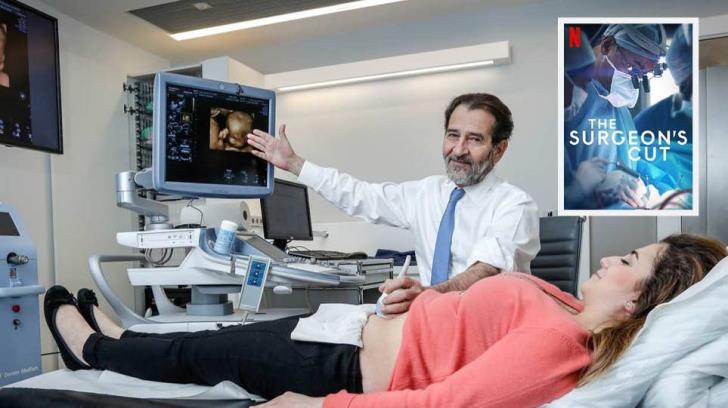 Paphos-born but London-based distinguished doctor Kypros Nicolaides who is one of the pioneers of foetal surgery speaks out about his over one-year-old battle with blood cancer.

In an interview with Phileleftheros, the 1953-born King’s College Hospital professor who has already underwent a bone marrow transplant, said he is optimistic enough he will soon return to his work.

He is in self-isolation in his home in London since April, waiting for his turn to be vaccinated against the coronavirus.

Nicolaides’ health revelations coincided with the release on Netfix of the Surgeon’s Cut series which follows him at King’s College Hospital in London.

That is where his ground-breaking work in endoscopic laser surgery is used to treat twin-to-twin transfusion syndrome, a life-threatening prenatal condition.

The doctor who saved the lives of thousands of babies said for years he had felt invulnerable and almost immortal, but cancer has grounded him and forced him to reconsider many of life’s aspects.

“My doctor, who is also the queen’s nephrologist, had a hard time telling me the news. I told him not to worry, but leaving his office I realised how difficult the situation is,” Nicolaides said.