Friends of the Earth (Cyprus) stepped in quickly to help clean up Limassol after a record turnout on Sunday’s carnival parade brought not just revelry but a lot of litter to the city’s streets.

On the Facebook page, Friends of the Earth (Cyprus) said that 23 volunteers took part in a Post-Parade Recycling Operation.  The operation lasted four hours and covered a distance of approximately 2.5 kilometres. 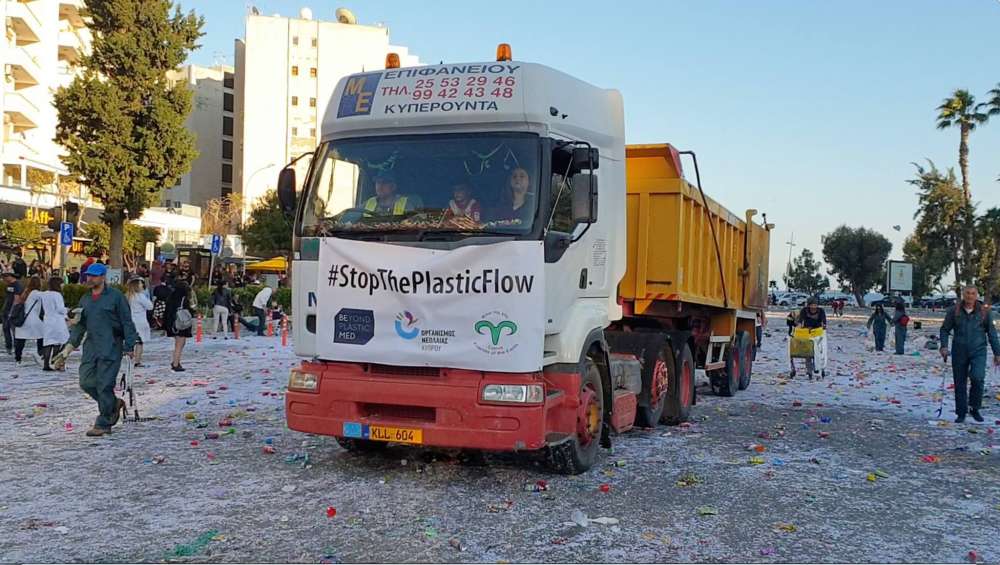 They spoke of an odd race against time, considering the fact that carnival participants and spectators exceeded 140,000 people this year.

According to the most optimistic scenario, the materials collected correspond to 20% of the total quantity of recyclable materials discarded during the big carnival parade, they said.

“We have a clear image about who is polluting Limassol carnival and we believe that the job of preventing and correctly managing waste should not be up to a few considerate volunteers, but up to the organiser (Limassol Municipality), as well as all the people taking part in the parade under any capacity,” they added. 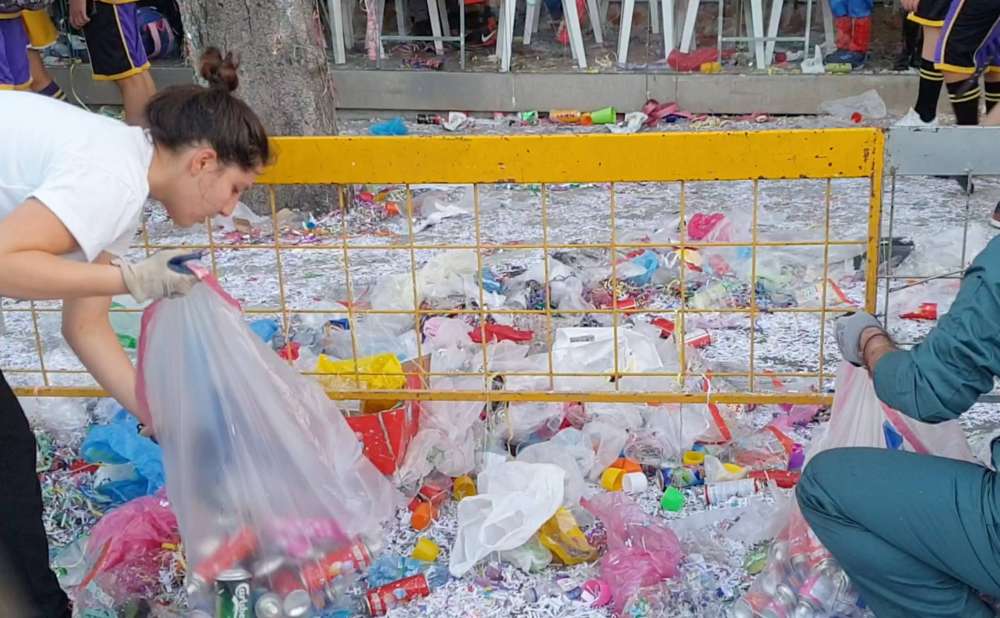 The Friends of the Earth (Cyprus) thanked volunteers for all the hard work and the enthusiasm. “For us, they are the heroes of this year’s carnival,” they said. 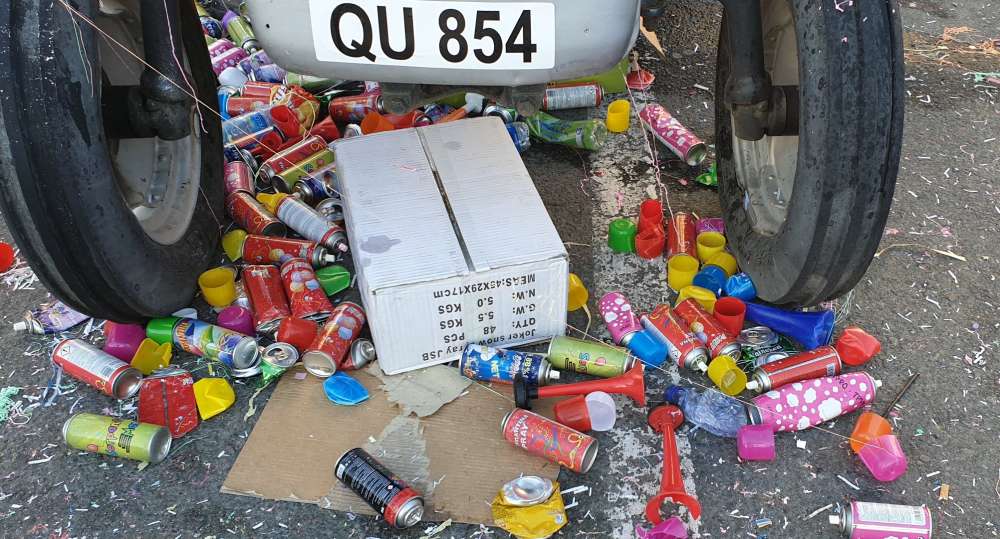 Photos from Friends of the Earth (Cyprus)