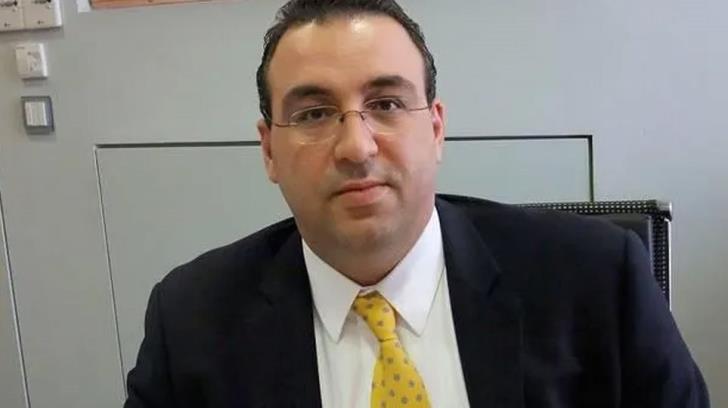 Shipowner Michalis Zolotas, accused in Cyprus and in Greece of bribery and other crimes, was arrested on Sunday outside his home in the Athens posh suburb of Kifisia.

Among the charges the 47-year-old businessman is facing is that he gave former Central Bank of Cyprus governor Christodoulos Christodoulou money so that he wouldn’t challenge the acquisition of a controlling stake in Cyprus’s Popular (Laiki) Bank through Marfin Investment Group.

Marfin Group was owned at the time by late businessman Andreas Vgenopoulos who is widely believed to be behind the collapse in 2013 of Laiki Bank – the Mediterranean island’s second biggest lender.

Zolotas is the owner of Focus Maritime Corporation, which paid €1m to a company connected to Christodoulou, then governor of the Central Bank of Cyprus who was later convicted in prison for a year over this.

Focus is alleged to have been used as a slush fund to bribe state officials and political parties.

A court order has already been submitted by Cypriot authorities for the extradition of Zolotas so that he stands trial here on the island.

The charges he faces could see him sentenced to three and a half years in prison.