Focus on young people in campaign against alcohol abuse 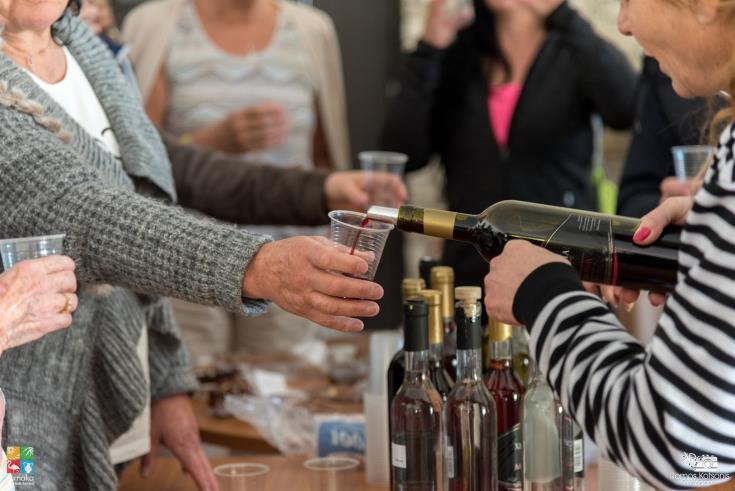 Thirteen of the island’s 44 road fatalities so far this year were due to alcohol, police told a press conference held to mark sixth alcohol awareness week underway since Monday aiming to warn of the dangers of alcohol abuse.

Dr Chrysanthos Georgiou, president of the Cyprus National Addictions Authority said that alcohol was the most popular substance among 16 year old youths in Cyprus. And he voiced concern since the latest ESPAD survey carried out in 2015 showed that of the 35 participating European countries, Cyprus had the third highest percentage of young people using alcohol with 66%.

World Health Organisation figures for 2018 show that Europe has the highest levels of alcohol use in the world and highest shares of deaths associated with alcohol consumption at some 800 a day.

Georgiou said that alcohol was too easily available young people who are underage and said that the Authority had proposed tougher measures be adopted by law. It also wants 1% of state revenue from tax on alcohol to be used to promote measures to reduce such access.