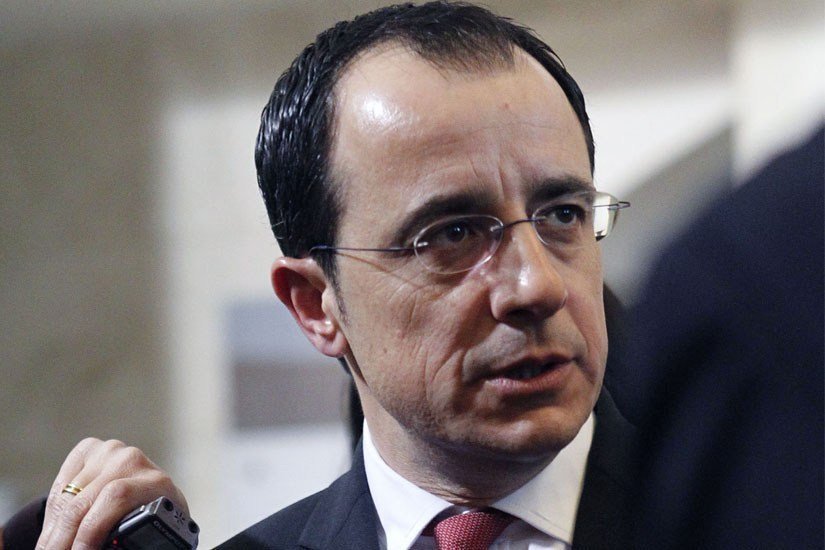 Cyprus` energy programme and the Turkish provocative actions in the country`s Exclusive Economic Zone (EEZ), the Cyprus problem, issues which are on the top of the EU agenda and Cyprus – Slovakia bilateral relations will be discussed, among others, during the talks which Foreign Minister Nikos Christodoulides will have on Monday in Nicosia with the Minister of Foreign and European Affairs of the Slovak Republic, Miroslav Lajčák, who will be paying a two-day working visit to Cyprus.

According to a press release issued by the Foreign Ministry, during their private meeting, and the expanded talks that will follow, the two Ministers will review the bilateral relations between Cyprus and Slovakia and will look into ways of further enhancing them.

They will exchange views on issues which are on the top of the EU agenda, as the 2019-2024 Strategic Agenda, the Common Foreign and Security Policy, European Defence issues and Brexit.

Moreover, Christodoulides and Lajčák will discuss about priorities and activities undertaken in the framework of the 2019 OSCE Slovakian presidency.

Christodoulides will have the opportunity to brief his Slovakian counterpart on the latest developments in the Cyprus problem, the progress achieved in the implementation of the Republic of Cyprus energy programme and the ongoing Turkish provocations and violations within Cyprus` Exclusive Economic Zone, particularly in view of the relevant discussions, that are expected to continue during the coming period, at the EU level.

After their talks, Christodoulides and Lajčák will make statements to the media.

By In Cyprus
Previous articleInvestigative journalist put under house arrest in Moscow
Next articleBiden still leads in 2020 Iowa poll, three others fight for second