FMs of Cyprus and Ireland discuss developments on Brexit 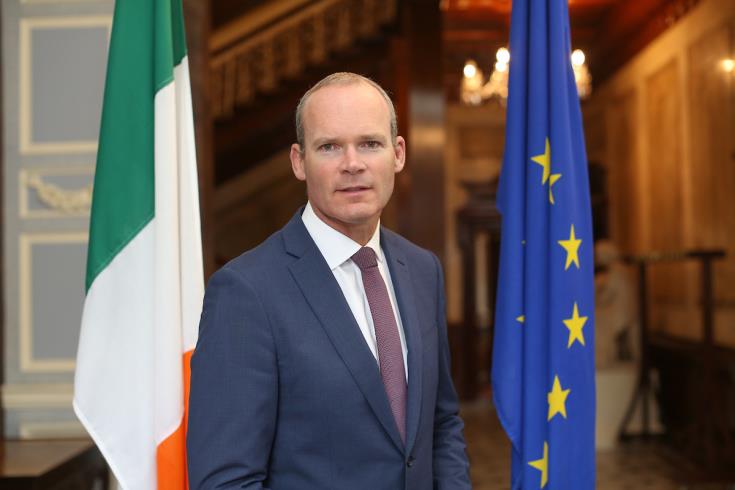 Foreign Minister, Nicos Christodoulides, and the Irish Minister for Foreign Affairs and Trade, Simon Coveney, discussed during a telephone conversation they had on Friday developments regarding Brexit.

Foreign Ministry spokesperson Demetris Samuel, told the Cyprus News Agency that the telephone conversation took place at Coveney’s initiative and that the two Ministers exchanged views on the latest developments as regards Brexit, and reconfirmed their common commitment to the achievement of an orderly Brexit, that will be to the benefit both of the EU and the UK.

According to Samuel, the two Ministers agreed that this is ensured through the Withdrawal Agreement that the 27 have already negotiated with the UK, which includes commitments for the protection of the Good Friday Agreement and the peace process in Ireland as well as the EU Common Market.

Moreover, Samuel noted that Christodoulides and Coveney also discussed about the developments and challenges in the broader Eastern Mediterranean region, a region of particular importance for the EU.