FM spokesperson: Our concern is to safeguard farmers’ rights and safety 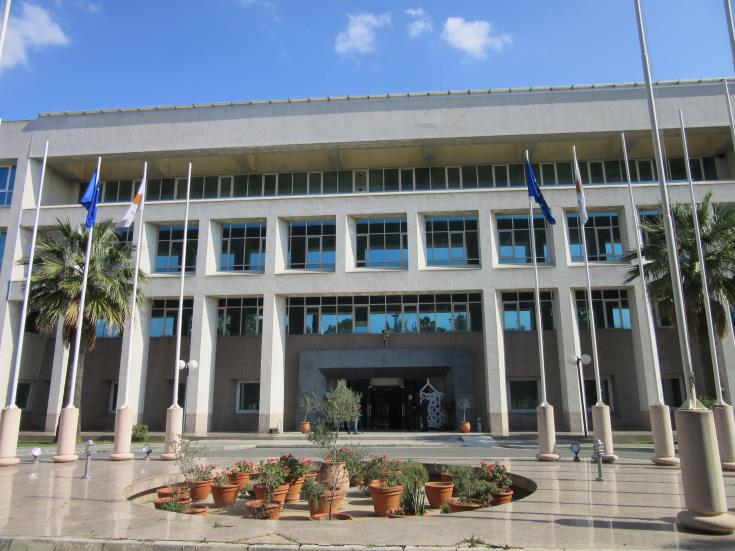 Our concern is to safeguard the rights of farmers who own or rent land plots in the buffer zone in order to cultivate them, as well as their safety, Foreign Ministry spokesperson, Demetris Samuel, has told the Cyprus News Agency (CNA) asked about an incident in the buffer zone on Saturday between Greek Cypriot farmers and Turkish soldiers in Nicosia buffer zone.

Samuel noted that the Foreign Ministry was informed immediately about the incident by the National Guard, and contacted the UN peacekeeping force (UNFICYP), asking for information about what happened.

He said that tension between the farmers and the soldiers was prevented by UNFICYP and later the same day farmers returned to the area and cultivated their fields in the area.

Samuel also noted that the Foreign Ministry made representations to UNFICYP about the incident, asking for the farmers’ right to cultivate the land and their safety to be safeguarded.

UNFICYP spokesperson Aleem Siddique told CNA on Saturday that “an individual was refused entry into the buffer zone as he did not have UN permission to farm a number of plots.”

“Any activities that undermine the military status quo within the buffer zone cannot be permitted,” he added.

According to UNFICYP`s spokesperson “maintaining the military status  quo and the safety of civilians in the buffer zone remains our most important priority.”