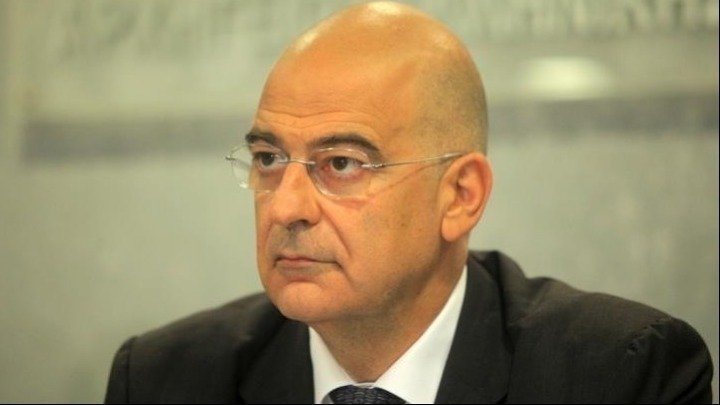 Foreign Affairs Minister Nikos Dendias is heading to New York on Friday, where he will meet with UN Secretary-General Antonio Guterres.

Talks will focus on issues of international and regional interest, with an emphasis on current developments in the Eastern Mediterranean and Cyprus, reads a ministry statement.

This follows the minister’s Thursday meeting with US Ambassador Geoffrey Pyatt where cooperation and developments in the East Med, especially the issue of Turkey’s illegal actions, were discussed.

By In Cyprus
Previous articleParents of secondary level students call for suspension of new school year’s start
Next articleMan, 27, arrested for attempted murder on Thursday, remanded in custody