FM Christodoulides to hold talks in Moscow with Lavrov on Friday 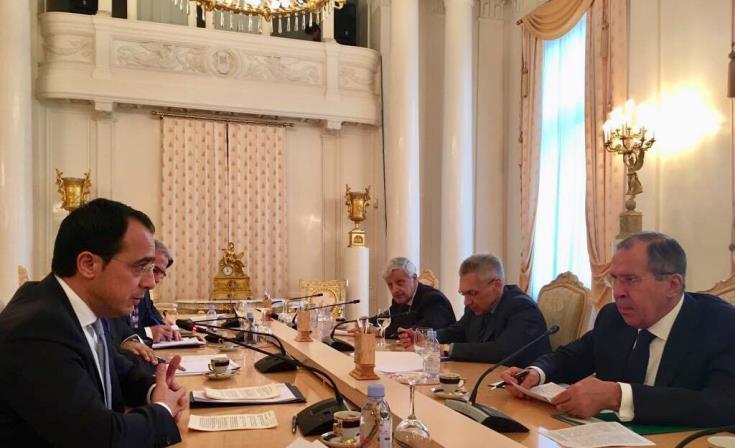 Foreign Minister, Nikos Christodoulides, leaves this afternoon for Moscow where he will pay a one day working visit on Friday, at an invitation which the Foreign Minister of the Russian Federation, Sergey Lavrov, extended to him last December.

According to a Foreign Ministry press release during their discussions the two Ministers will review the bilateral relations of the two countries. They are also expected to discuss and exchange views about the current situation of the EU-Russian affairs as well as the existing prospects and challenges.

Moreover, Christodoulides will brief Lavrov on the latest developments in the Cyprus issue and efforts for the resumption of the negotiations which are underway by the UN Secretary General`s envoy Jane Holl Lute. Moreover the issue of the UN peacekeeping force in Cyprus is expected to be discussed.

The two Ministers will first have a tete-a-tete meeting, to be followed by expanded talks and a working lunch of the two ministries` delegations. Christodoulides and Lavrov will also make statements to the media

Christodoulides will leave for Moscow on Friday evening.