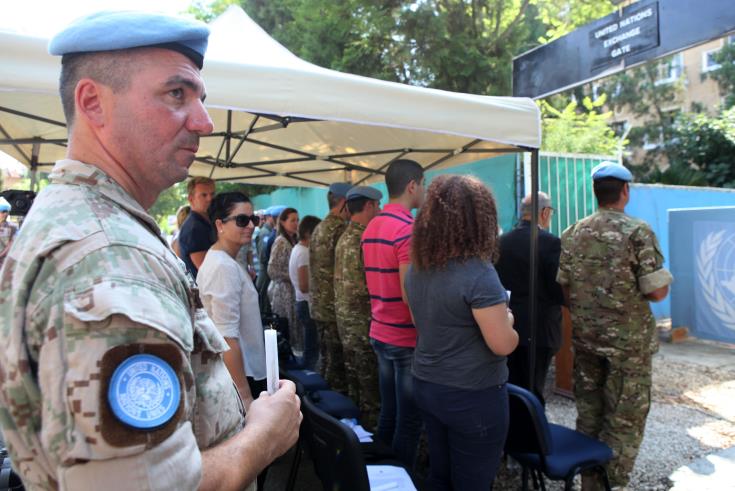 Minister of Foreign Affairs Nikos Christodoulides has reaffirmed the government`s support to the UN peacekeeping force (UNFICYP) efforts to effectively carry out its mandate, during a meeting he had on Friday morning with the United Nations Assistant Secretary-General for peacekeeping operations, Bintou Keita, who is in Cyprus for a three-day visit.

According to a Foreign Ministry press release, “during their meeting they discussed relations between the host government and UNFICYP, as well as the ongoing implementation of the Force’s strategic review, as mandated by the Security Council.”

“The Foreign Minister also reaffirmed the Republic of Cyprus’ appreciation for UNFICYP and the Government’s support to the Force’s efforts to effectively carry out its mandate,” the press release concluded.

By In Cyprus
Previous articleOpening of Japanese Embassy the base for further enhancement of bilateral ties, Ambassador says
Next articleGroup Exhibition at Opus Gallery