Floods in southern France have led to three deaths – government 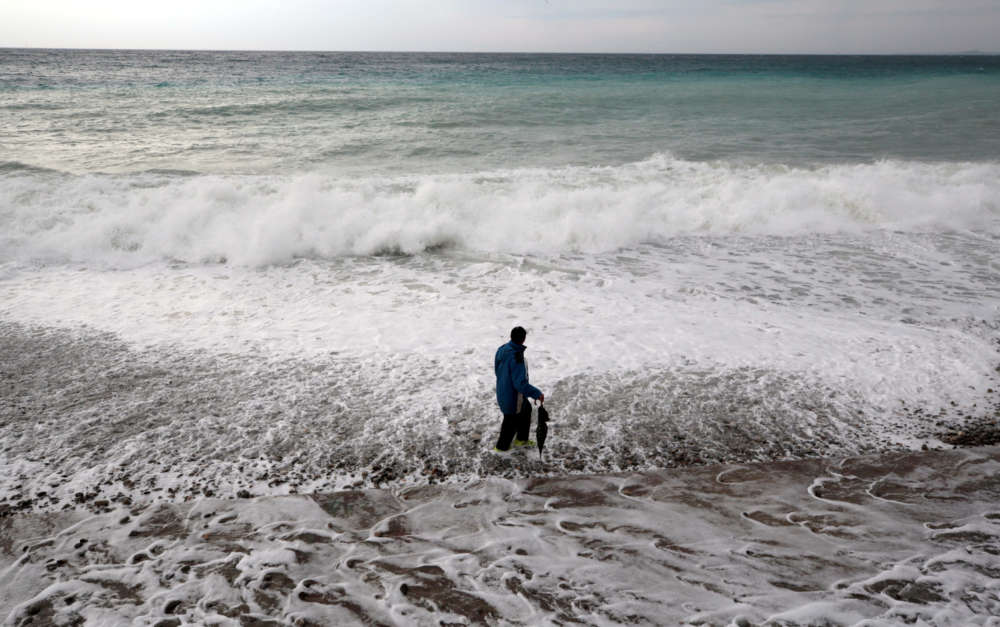 Three people have died as a result of this week’s storms and floods in the south of France, the French government said on Thursday.

Storms and heavy rain battered southern France this week, causing flooding strong enough to sweep away cars in some towns in the region.

Across the region, streets and roads were severely damaged and covered with mud, forcing residents to clean up. Blocks of cement were also moved by the force of the flood waters.

France’s national weather authority said on Wednesday that the storms and heavy rains could continue through to Thursday.

By In Cyprus
Previous articleLarnaca: 30 days jail for man who drove with revoked licence
Next articleHunters told to stick to ‘written and unwritten rules’ as season starts