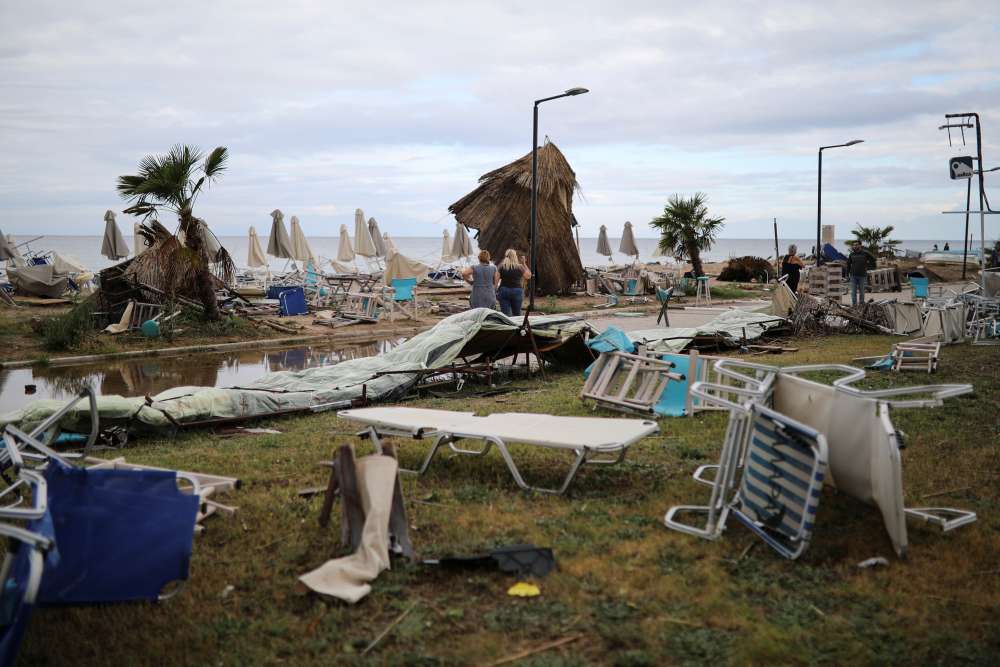 Authorities evacuated dozens of citizens from flooded homes in western Greece on Sunday, a few days after seven people were killed by a violent storm in the north of the country.

Such severe storms are unusual in Greece, where summers are usually hot and dry.

Floods following the latest storm damaged roads near the cities of Nafpaktos and Patra, closing a major route for a few hours, though no injuries or missing persons were reported.

“Many homes and shops are flooded near the city of Nafpaktos … there are damages to homes, shops and cars,” a fire service official told Reuters.

Seven people, including six tourists, were killed and more than 100 others injured on Thursday when an overnight storm lashed northern Greece.