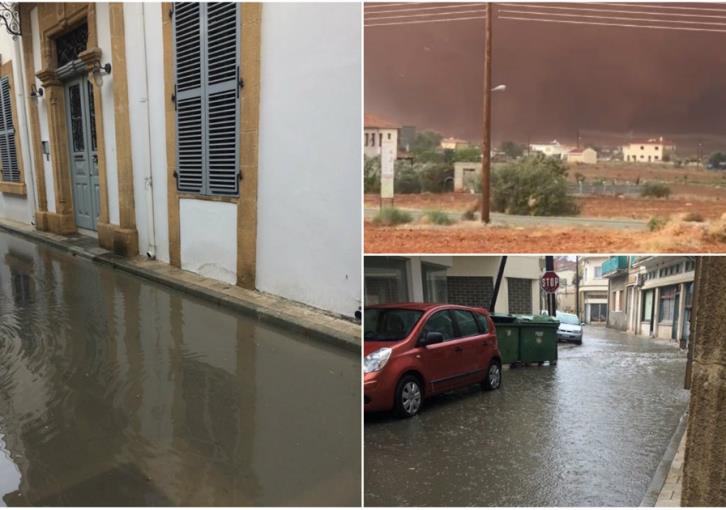 Roads have flooded in Nicosia after heavy rain while a whirlwind in Ayious Trimithias has led to  power cuts.

Police are warning that roads are slippery and visibility low, particularly in the Kokkinotrimithia, Paliometoho and Archangelos areas.

There has been flooding in Nicosia within the walls. 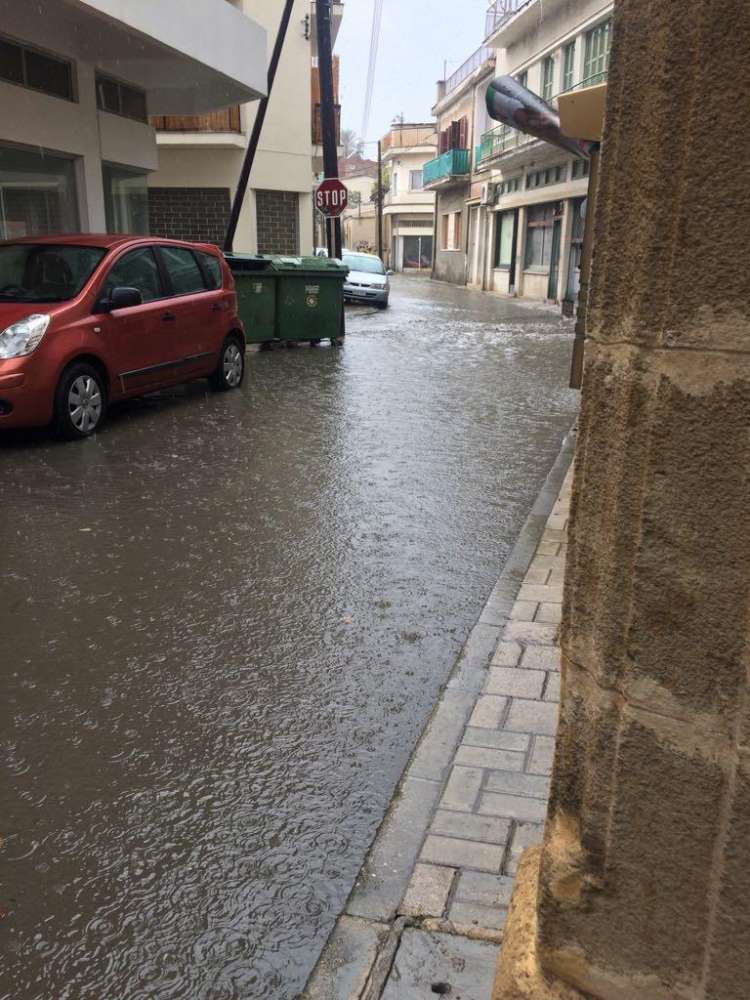 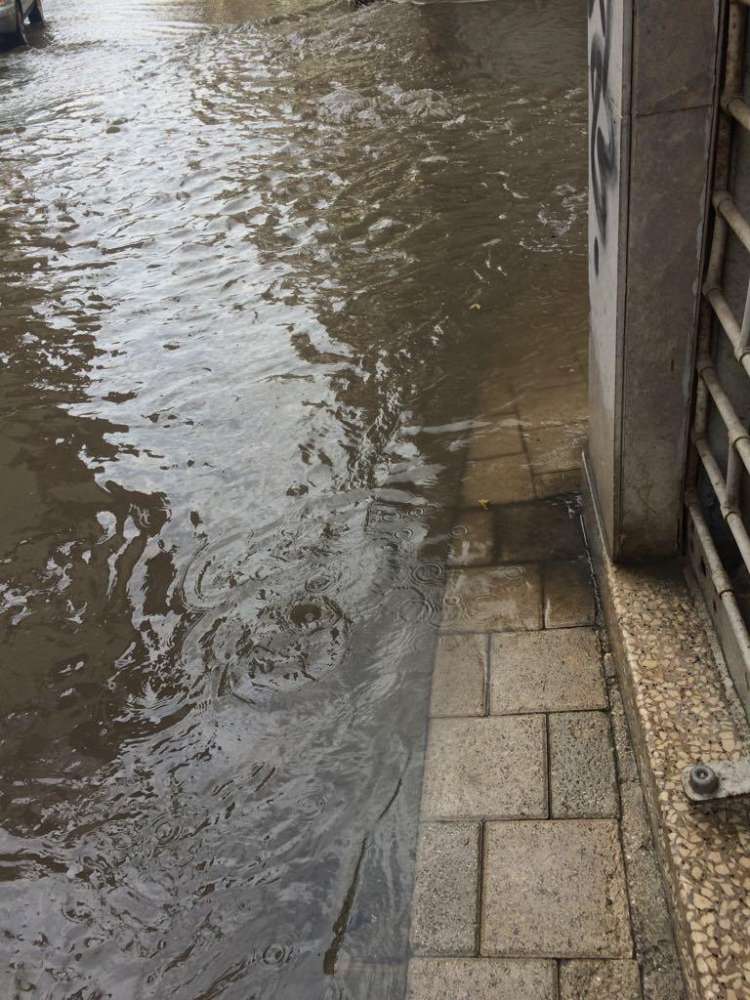 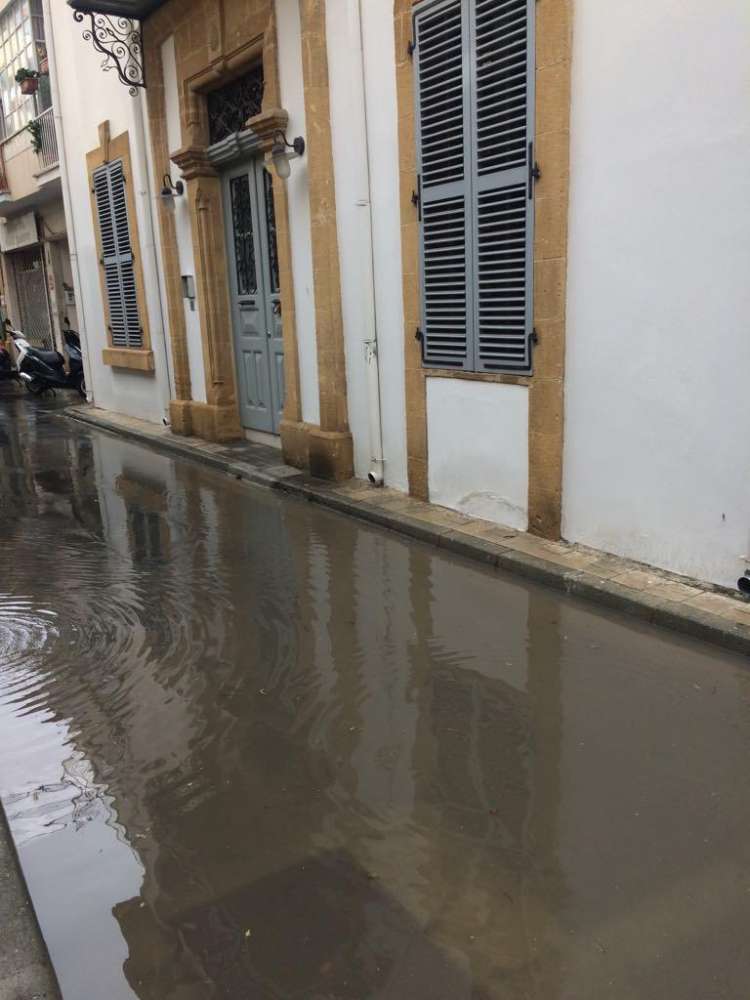 A whirlwind in Ayious Trimithias has led to a power cut. Paliometocho was also reported to be without power. 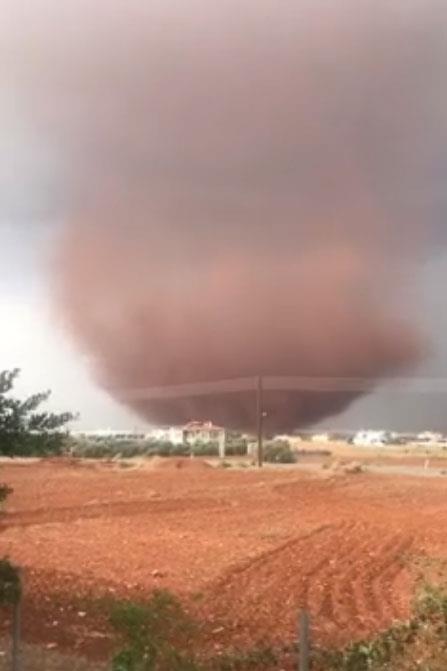