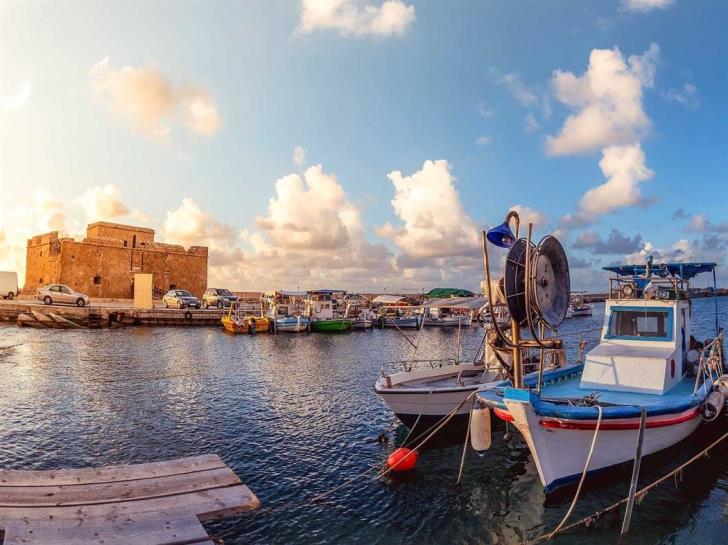 The fledgling Explore Pafos platform which is a digital tour guide featuring multimedia information of the coastal district’s major landmarks has been welcomed by both locals and foreigners, Philenews reports.

“Strong interest has been expressed by both locals and foreign visitors with downloads recorded in great numbers,” it added citing the platform’s administrators.

The application which can be downloaded to mobile phones is available from the Apple Store and Google Play.

It also has an interactive map with points of interest, an event calendar and multilingual content in Greek, English, Russian, Hebrew and German.

The platform has been developed within the Smart Cities project (Interreg V-A Greece – Cyprus 2014-2020).