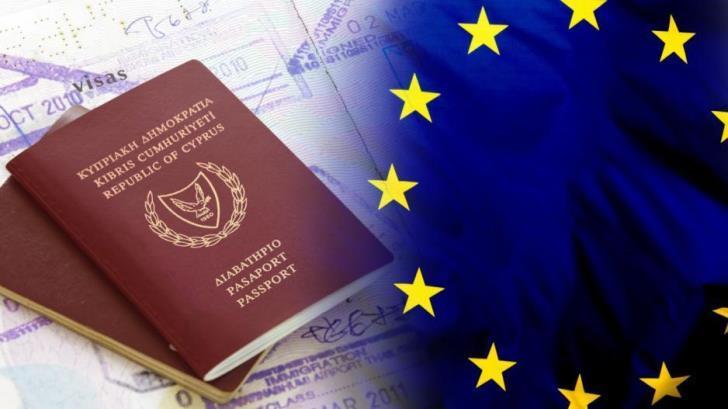 An official inquiry which revealed that a discredited cash-for-passports programme run by Cyprus was plagued by flaws was not something out of the blue, Philenews reported on Wednesday.

Because the Republic’s Auditor General had been warning that more than half of its beneficiaries were not entitled to it – something that the inquiry’s report which was released on Tuesday also shows.

In addition, the report also showed that the programme which was abolished in October last year was run by a government seemingly unaware of potential conflicts of interest.

Cyprus awarded citizenship to 6,779 people between 2007 and 2020, the vast majority of them Russians, and almost all by the right-wing Nicos Anastasiades administration which assumed power in 2013 and was re-elected in 2018.

The inquiry’s commission led by the Mediterranean island’s former chief justice has found that more than 51 percent of citizenships granted went to people who did not qualify.

And that Cyprus’ cabinet rubber-stamped applications despite possible conflicts of interest.

At the same time, the report noted that the President had links with a law firm handling citizenship applications, as did two former cabinet members.

Cyprus scrapped the scheme after disclosures that not only did bona fide investors benefit from it but also fugitives from justice or politically connected persons from otherwise impoverished nations with pockets deep enough to stump up a minimum 2 million euros for citizenship.

The report, whose recommendations are not binding, suggests citizenship be rescinded in 66 cases it examined.

A Cypriot passport grants visa-free travel throughout the European Union.

The European Commission launched infringement procedures against Cyprus over the scheme last year, arguing that granting EU citizenship for pre-determined payments, without any genuine link to the state, undermined the integrity of EU citizenship.