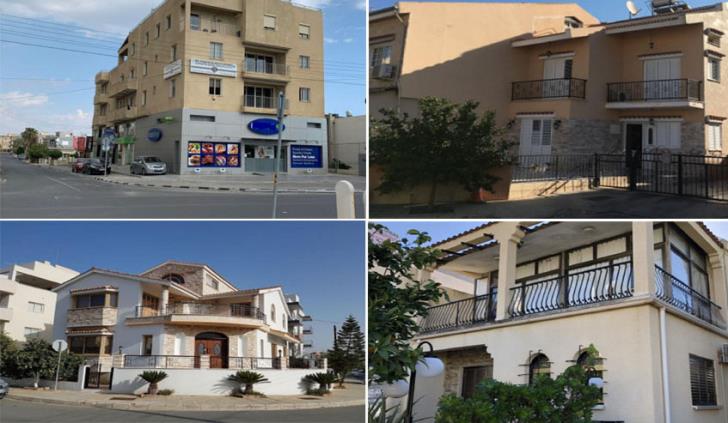 Hellenic Bank is preparing to auction a number of apartments, houses and plots of land, including five apartments in Mesa Yitonia, Limassol that go under the hammer in March.