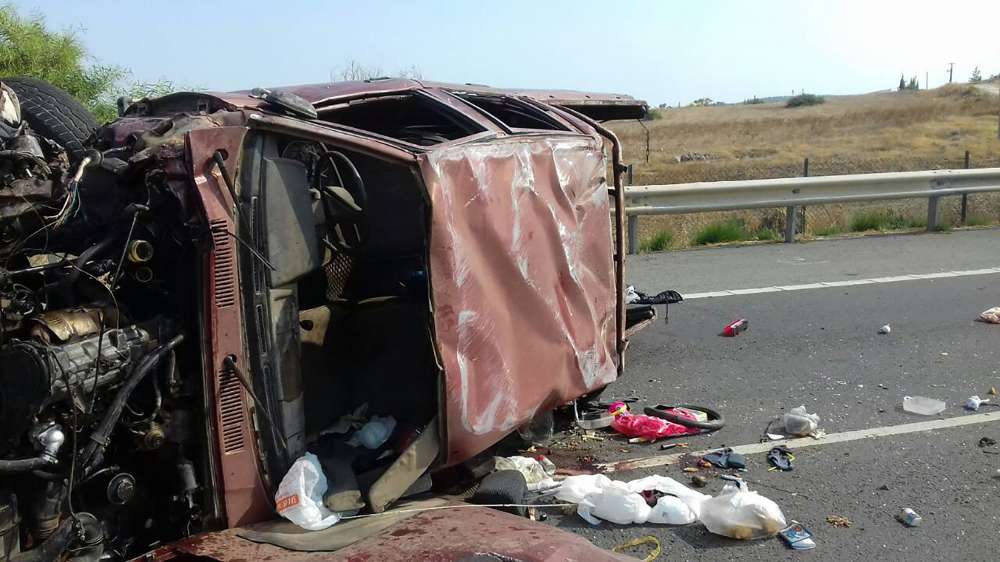 A five year old child was killed, while the mother and a four year old sibling are reported to be fighting for their life after a horrific road accident on the Larnaca-Famagusta motorway on Monday afternoon.

According to reports the child and his two siblings were in a car with their parents which collided with another car, near Avdillero, and overturned. As a result of the accident that motorway was closed and traffic diverted. 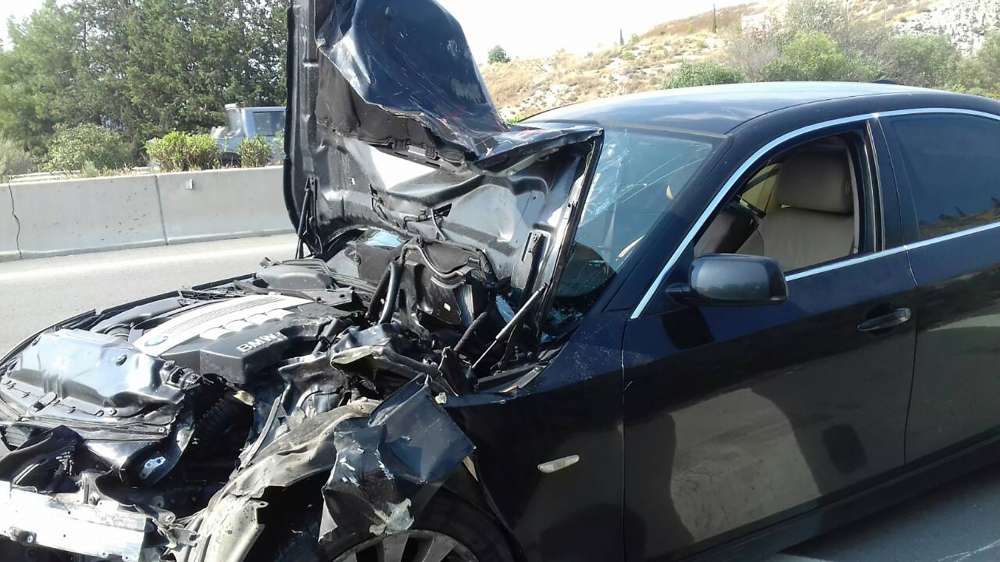 This was the second road fatality in one day. A 38 year old man died on the Platres-Limassol road early on Monday morning. His two children who were in the car were taken to hospital with light injuries. Police said they had been saved by their seat belts.

Their father was not wearing his seat belt and died instantly when he was ejected from his car. The driver of the other vehicle with which he collided was arrested to facilitate police investigations.