Five-year old boy to leave for USA this week 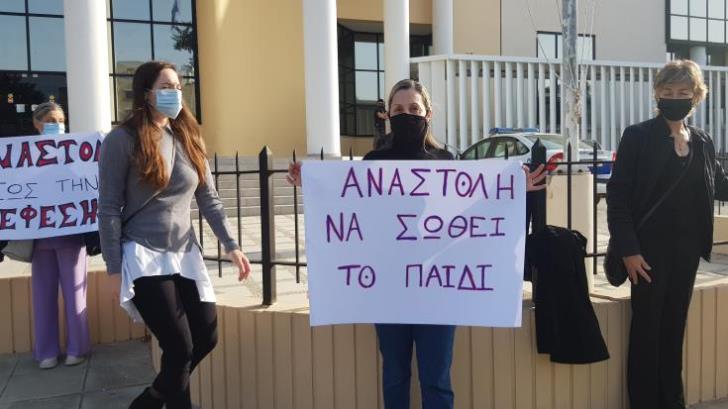 After the Supreme Court ratified the verdict of the First Instance Family Court for the return of a five-year-old boy to his father in the United States, the mother yesterday gave her son to his father in an atmosphere that was very emotionally charged.

In a statement, the lawyer of the boy’s father said that the Cypriot courts did not give custody to either parent. What was on trial was the violation of the rules of the Hague Convention on the Civil Aspects of International Child Abduction providing that any child is abducted has to return to the place where it was living, in this case the United States.

He also admitted that initially, for around 20 minutes, the boy was hesitant but then embarrassed and kissed his father.

He added that with the help of both the mother and the father they boy will soon be OK.

Regarding the mother, she is trying to get a visa to go to the United States.

The lawyer noted that the father has never intended to exclude the boy from his mother, adding that the two will be in contact on a daily basis.