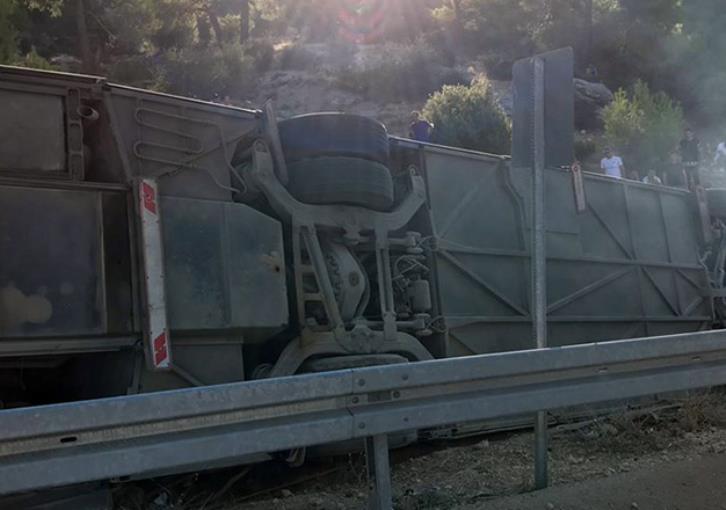 Five Turkish soldiers who were to be transported  to staff the occupying army in Northern Cyprus  died in a car accident in Mersin, Turkey.

According to NTV and Turkish-Cypriot media, the bus carrying the Turkish soldiers to Mersin overturned, killing five soldiers and the bus driver.

Philenews reports that ten more soldiers were injured in the accident. 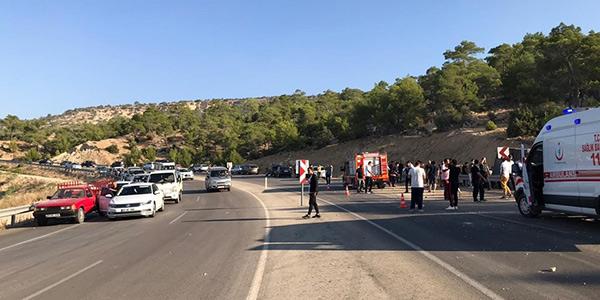 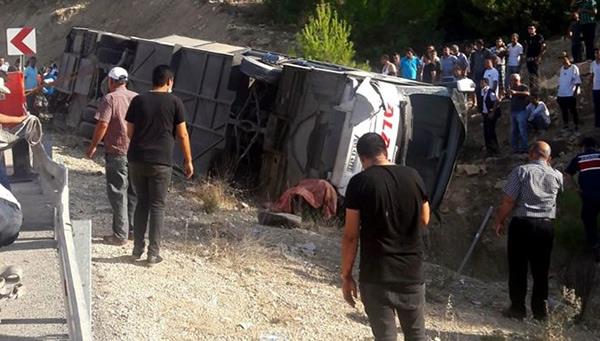 By In Cyprus
Previous articlePolitical Asylum seeker illegally employed found in possession of fake id
Next articlePetsas: We continue to monitor the situation with calm, readiness and determination