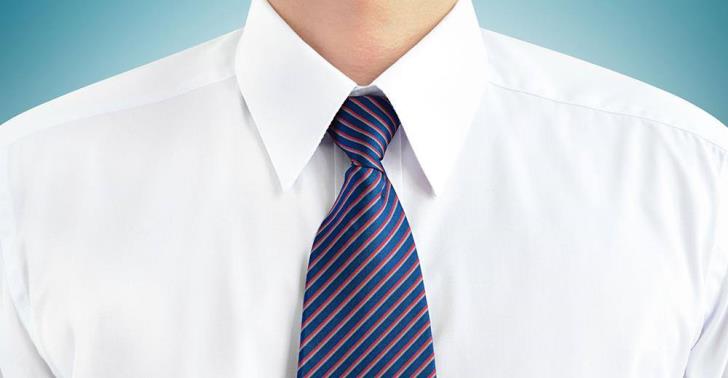 The Public Services Commission has announced the names of five high-ranking civil servants who have been promoted to permanent secretaries.

Pantelis is expected to become the new head of the Finance Ministry while Tsiolas, who is secretary of the Council of Ministers may retain that position and also take up the position of head at the DG European Programmes, Coordination and Development, Insider reports.

Tryfonos currently serves as acting permanent secretary of the deputy tourism ministry and is expected to remain at that ministry.

By In Cyprus
Previous articleRevenue from ship management reached €1.034 billion, President says
Next articlePartly cloudy today with possibility of some showers