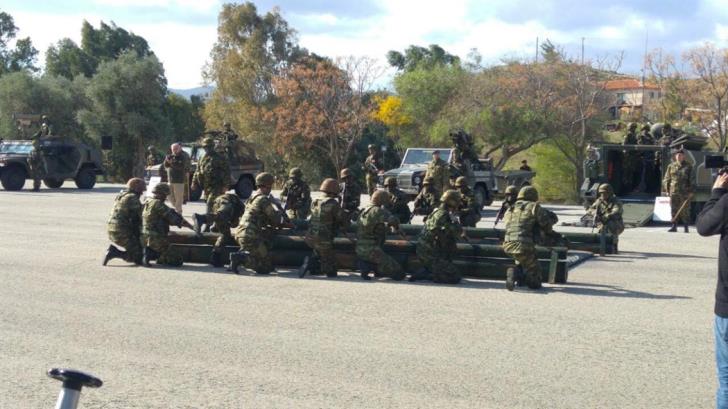 An accident during a military exercise by Cypriot and Greek forces in Cyprus resulted in the injury of five Greek soldiers on Saturday morning.

According to Greek Military HQ, during the exercise “Nikitis-Dimitra”, held by the Cypriot National Guard with the participation of Greek forces, a military vehicle went off course resulting in the minor injury of five Greek Soldiers.

The Soldiers were taken to Nicosia General Hospital for precautionary reasons.