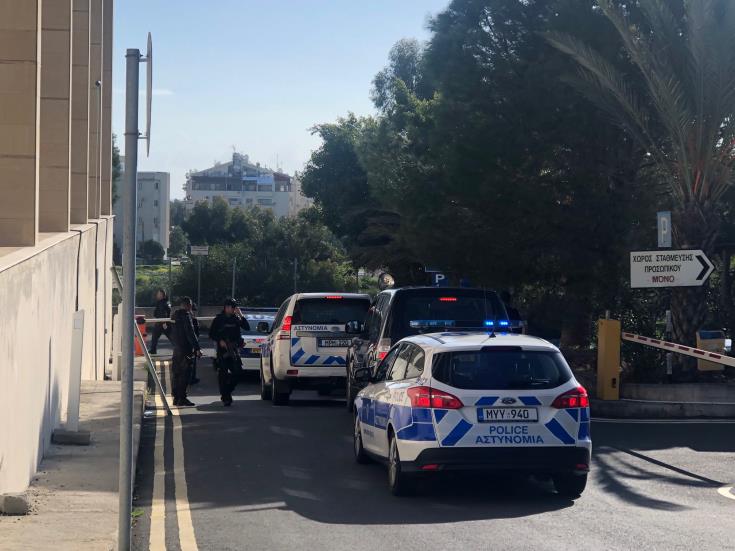 Larnaca district court on Saturday renewed the remand of a 37 year old convict for another five days as police investigate an attempted murder in Ayia Napa two weeks ago.

A 38 year old man from Paphos who is suspected of being the person who fired a series of shots at a bar in Ayia Napa is also in police custody.

Police told Larnaca district court on Saturday that they have secured testimony that the second suspect had organised the attempt on the life of an Ayia Napa businessman.  The intended target had left the bar some 20 minutes before the attack and four other people unrelated to him who were inside where injured.

Police added according to written testimony the second suspect, who is serving life for murder, had supplied information regarding the number plates and the places he frequented as well as photographs of the intended target and had arranged for the weapons to be given to him through a third person.

They said that they have another 10 statements to take and are looking for at least two other people.

The suspect is refusing to cooperate with police.  His lawyer objected to his custody saying that his client denies any involvement in the case and there was no evidence linking the two suspects.

The court however agreed to renew the remand for five days.

The suspect was taken to court under tight security wearing a bullet proof vest.