Five candidates to run for Mayor of Famagusta 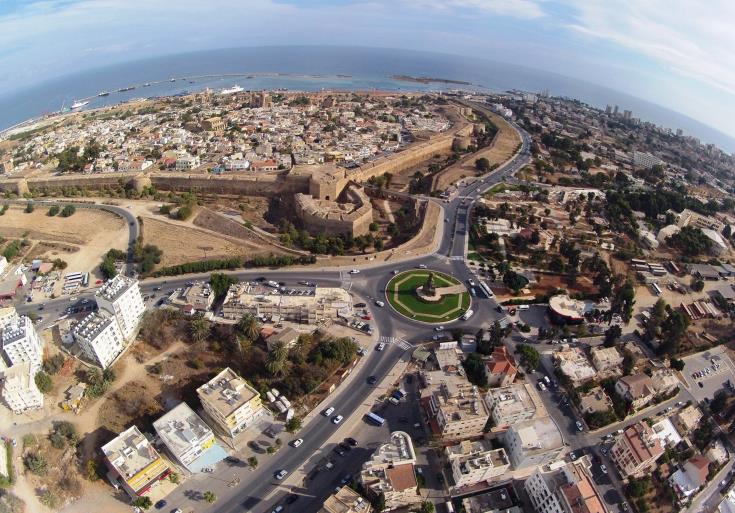 Elections are held following the sudden death on July 15 of Alexis Galanos, who had served as Famagusta Mayor since 2007.

With the exception of Papagiannis, a member of Parliament for the National Popular Front ELAM party, the remaining candidates are running as independents.

Elections for a new mayor will be held on August 25. Christofinis said that a total of 44 election centres will operate throughout the government-controlled areas of the Republic for the 31,589 registered voters of which 12,500 are in Limassol district, 10,000 in Larnaca district, 4,500 in Nicosia district, 3,500 in the free areas of Famagusta district and around 1,200 in Paphos district.

Karoullas, who is backed by the ruling Democratic Rally party, said he will continue to work for a solution, reunification and return to Famagusta.

Dr. Simos Ioannou, backed by AKEL and the Democratic Party, said his experience in the Famagusta Municipal Council in the last 26 years gives him the strength to continue, noting “we will continue until the end for the return of all the people of Famagusta to their city”.

Andreas Lordos, who is running as independent, said that the protection of every Famagusta resident’s property is the ultimate responsibility and if elected, he will appeal to the UN which are ignoring the occupation force’s provocations.

Papagiannis of ELAM said  “we are not begging for some piece of land, we are calling for the return of our town”, adding he submitted his candidacy after he was encouraged to do so by the people of Famagusta.

In his remarks, Stavri pledged that the people of Famagusta will return to their city in conditions of security and economic viability.