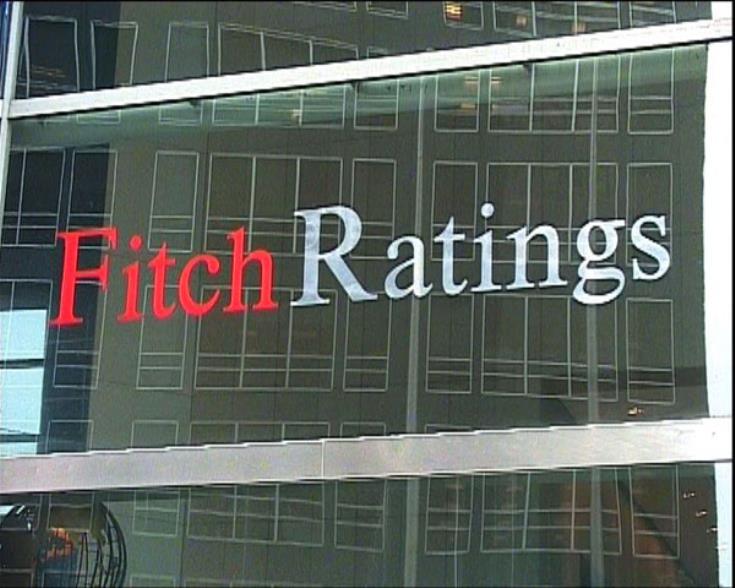 The sale of Cyprus Cooperative Bank (CCB) will increase Cyprus’s sovereign debt but not alter the medium-term trend of debt to GDP falling steadily from this year, Fitch Ratings says.

“This is a larger increase (by around 6pp) than we forecast when we upgraded Cyprus’s sovereign rating to ‘BB+’/Positive in April this year. But we still forecast debt to GDP to fall back below 100% within our rating horizon, albeit one year later, in 2020, as Cyprus continues to achieve fiscal surpluses and strong economic growth supports revenues,” Fitch said.

The agency added that “these debt dynamics provide a degree of fiscal headroom to absorb some materialisation of contingent liabilities from the banking sector, as we commented when we upgraded the sovereign.”

Furthermore, Fitch pointed out that by retaining most of CCB’s non-performing exposures (NPEs) in the residual entity, the transaction will reduce banking sector NPEs by €5.7 billion and bring the NPE ratio to 37% from 44%, according to the Ministry of Finance.

“While the ratio would still be very high (the EU average non-performing loan ratio is around 4%), this would help the process of cleaning up the banking sector, whose exceptionally weak asset quality and capacity to undermine economic stability and growth are a sovereign rating weakness,” Fitch added.

Concerning the broader reform package aiming at tackling the very high NPEs in the banking sector, approved by the Parliament, Fitch said similar measures have helped reduce NPEs elsewhere in Europe, but progress can be slow (in significantly speeding up recovery times, for example) and depends on effective implementation.

On the ESTIA scheme, designed to support troubled residential mortgage borrowers through loan restructurings and state subsidies, which will become operational in January 2019, Fitch said the estimated cost of €814 million over 25 years, implying an estimated yearly fiscal cost of up to 0.25% of GDP over the medium term is incorporated in its deficit forecasts

The agency also said it placed Hellenic Bank’s ‘B’ rating on Rating Watch Positive on 29 June, “reflecting our view that the acquisition will be positive overall for the bank`s credit profile.”

“We think the benefits of a stronger franchise, improved asset quality and better longer-term profitability prospects offset the combined entity`s still-high NPEs and significant execution risks related to the integration of assets and liabilities acquired from CCB,” Fitch said.

By In Cyprus
Previous article“Brexit continues to mean Brexit”: May presses on with her plan
Next articleKayaking & Canoeing in Cyprus