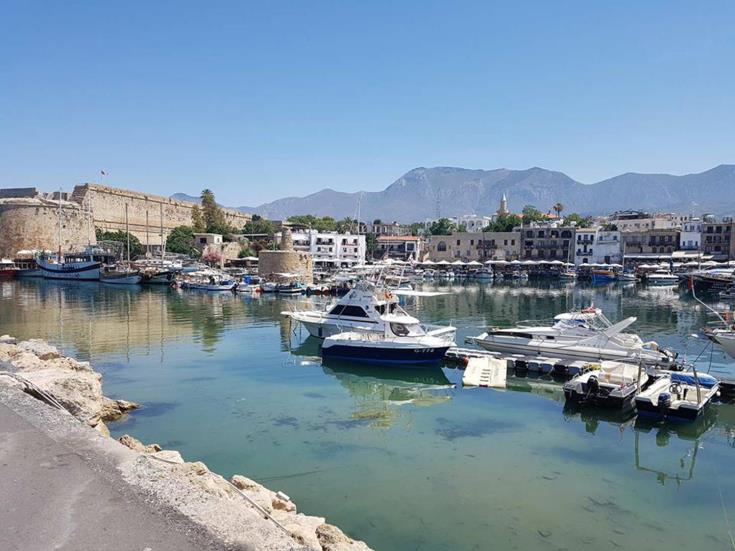 Five Egyptian fishermen, detained Friday off Cyprus’ northwestern coast by Turkish occupation forces, were remanded in custody today for three days by the Kyrenia so called “district court”, in the Turkish-occupied part of Cyprus. No country, except Turkey recognises the illegal Turkish Cypriot regime.

The Cypriot Government protested yesterday to the United Nations the detention of the crew on board the fishing vessel and the confiscation of the boat by the Turkish occupation forces. A representative of the company who owns the fishing boat told CNA on Friday that the crew was fishing in international waters between Akamas and Kormakitis when the incident happened.

Members of the Bicommunal Technical Committee on Crime were also informed about the incident through the contact office operating under the United Nations, and contributed in the exchange of information between the two sides. More details are expected on Monday.

A Spokesperson for UNFICYP said the United Nations are working to resolve the matter. CNA contacted the UN in Cyprus again on Saturday who referred CNA to the Egyptian Embassy, noting that all nationals concerned are Egyptians.

According to Turkish Cypriot media, the crew of the Greek-flagged fishing boat belonging to a Cypriot company was arrested for entering the “territorial waters” of the illegal Turkish Cypriot regime.