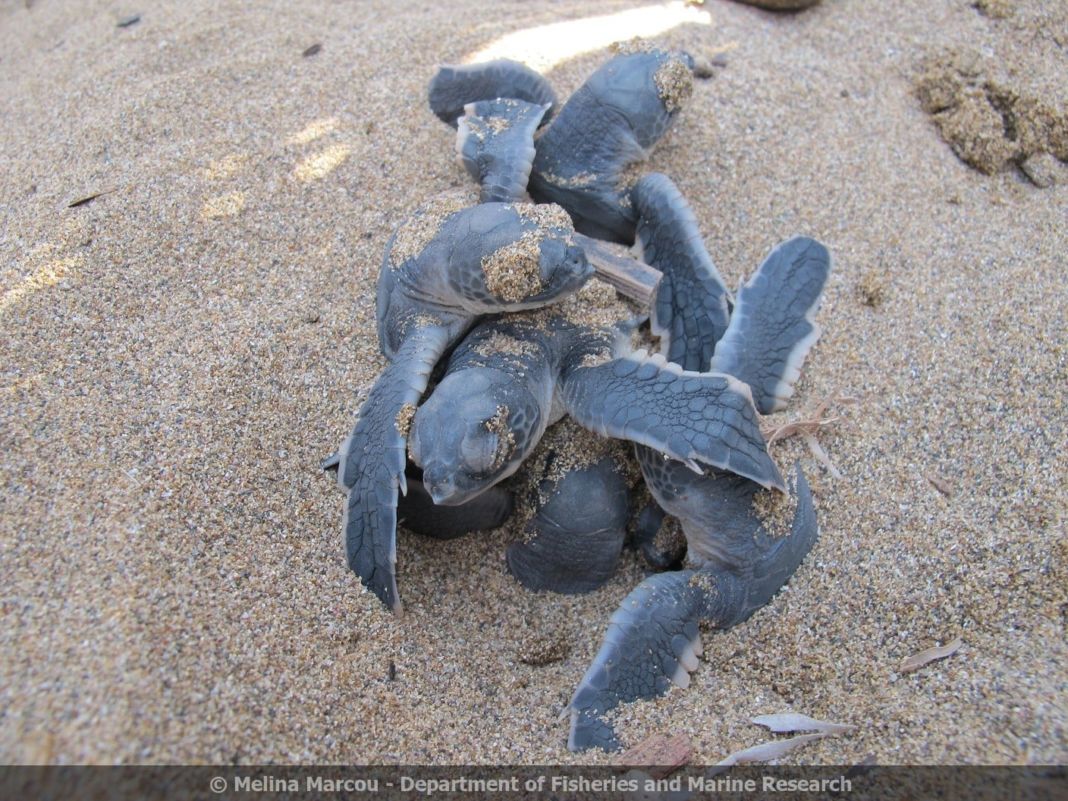 Visitors to turtle nesting beaches in Akamas should comply with rules to ensure the protection of endangered sea turtles, the Department of Fisheries and Marine Research said on Thursday.

It was emphasised that from June 1 until September 30 it is prohibited to place umbrellas, beds, tents and caravans in the Lara-Toxeftra beach and visitors are not allowed to remain on the beach overnight, starting an hour before sunset. Moreover, fishing of any kind is prohibited except by fishing rod from the shore.

In addition, the following activities are prohibited all year round: the driving of any vehicle on beaches, gathering of crabs from the beaches which are protected throughout Cyprus, the lighting of fires or barbecues as well as the dumping of rubbish.

The Department also noted that boats are banned from the area from May 1 until October 31 with the exception of professionals with a licence for small scale fishing in May and October.

It was added that in cases of non-compliance with the above, the Fisheries Department is authorised to issue out of court fines up to €8,543.

The Department of Fisheries has been implementing a programme to protect sea turtles in Cyprus since 1978.

This programme is recognised at European and international level as one of the most successful biodiversity protection programmes and was recently featured in the February 2019 issue of the  Natura 2000 newsletter of the European Union.

By Josephine Koumettou
Previous articleGreece urges Turkey to keep Hagia Sophia as museum
Next articlePerdios: July a ‘lost’ and ‘difficult’ month for tourism