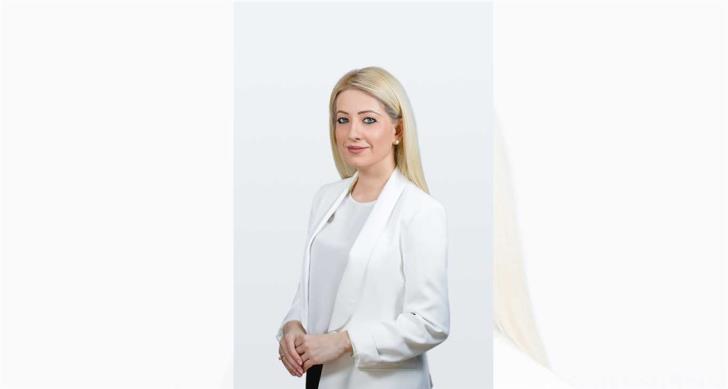 Last Sunday’s parliamentary election results have sent a stern warning that the political system of Cyprus has no choice but change for the best to meet peoples’ expectations.

This is what ruling right-wing Disy MP Annita Demetriou, the first woman to stand for House president, said in an interview with Sunday’s Phileleftheros.

“If we have to bear something specifically in mind is that the electorate has rejected the all-out negative partisan approach on matters of importance,” she said.

“And at the same time the electorate has clarified that – for the day after, for tomorrow’s Cyprus – it expects a lot more from all of us when it comes to initiatives, synergies and agreements away from party politics and personal interests,” she added.

We must all work together to realise the changes that the country needs otherwise we will all be exposed to a political system that brings only frustration and disgust, the Larnaca re-elected MP also said.

The shocking election outcome amounted to 35 per cent voter abstention, a new parliament made of seven parties and saw far-right Elam doubling its seats.  At the same time, the three largest parties of Disy, left-wing Akel and centre Diko all saw their numbers fall. And Disy and Akel also lost one seat in parliament each.

The candidate with the most votes was Akel’s Irini Charalambidou and Demetriou herself was first in coastal Larnaca. Yet, there are only eight women in the new 56-seat parliament – less than in the previous one.

Demetriou sent the message that the role of women in parliament is the same as for men, although it is more difficult as they have to work in a very male dominated environment.