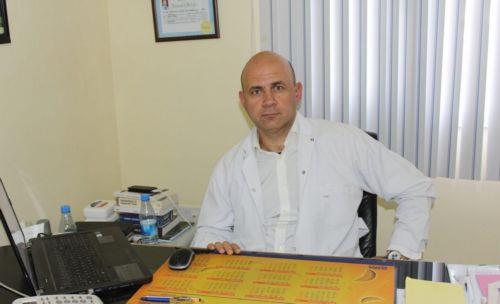 General Practitioner Okan Dagli is the first Turkish Cypriot doctor to join the General Health Scheme (GHS). He has been a member of the Cyprus Medical Association since 2013 and has been treating Turkish Cypriots working in the Republic of Cyprus since that time.

Last August, following the implementation of the GHS, Okan Dagli applied to the relevant authorities to enroll in the General Health System and was informed that he needed to have a professional address in the Republic of Cyprus.

He went through all the necessary procedures and opened a practice in a premises next to the office of the Turkish Cypriot mayor of the mixed community of Pyla.

“At the moment, I have about 220 beneficiaries on my list and the number is slowly increasing,” the doctor told Phileleftheros adding that among his patients there are both Turkish and Greek Cypriots, European citizens, Britons, Chinese and others.