First sale of NPLs package by a bank in Cyprus in 2017, others followed 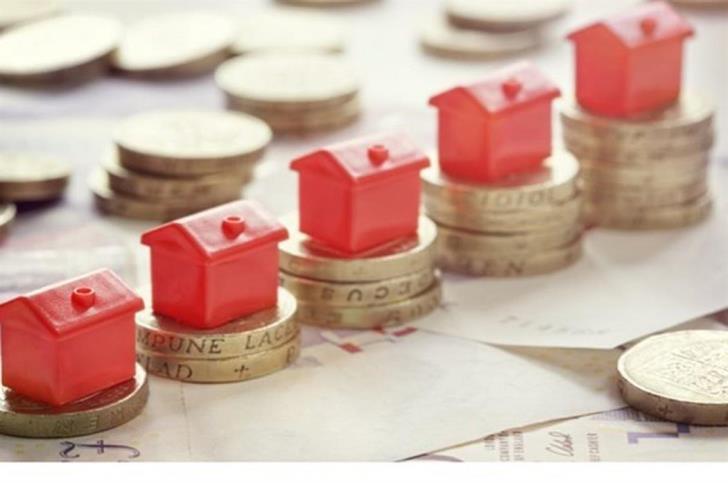 The collapse of the Mediterranean island’s banking system back in 2013 led to the first ever sale of a non-performing loans package by a lender in 2017.

This was Bank of Cyprus, the country’s biggest lender, and many others followed suit over the years, Philenews reported on Sunday citing WiRE FS.

This is an independent real estate asset management and advisory firm active across Cyprus and Greece.

“The first such ‘trial’ project took place in 2017 with the Bank of Cyprus selling a NPLs package to CDB Bank. Named the “Zeus” project, this was worth €22 million,” the paper said.

“The baton was taken over by Hellenic Bank which was the first local lender to sell a red loan package to an overseas specialised management company. Hellenic’s “Semeli” project with a portfolio worth €144 million of NPLs went to B2Kapital,” it added.

The package included 1,082 borrowers covering a total of 1809 finance agreements.

This was followed by the largest such transaction to-date which was “Helix 1” project of Bank of Cyprus. The agreement with Apollo Global Management was announced in August 2018 and concerned a loan portfolio and real estate with a gross book value of €2.8 billion.

The specific portfolio concerned 14,024 loans to large and small enterprises.

The initial agreement was for sale of this package at the price of €1.4 billion, however, it was eventually reduced to €1.2 billion due to repayments made in the interim. Repaid amounts went to Apollo, in accordance with provisions in cases of this kind.

In September, data showed the ratio of NPLs to total loans dropping to around 21 per cent, mainly through restructurings, debt to asset swaps and sale of loans.