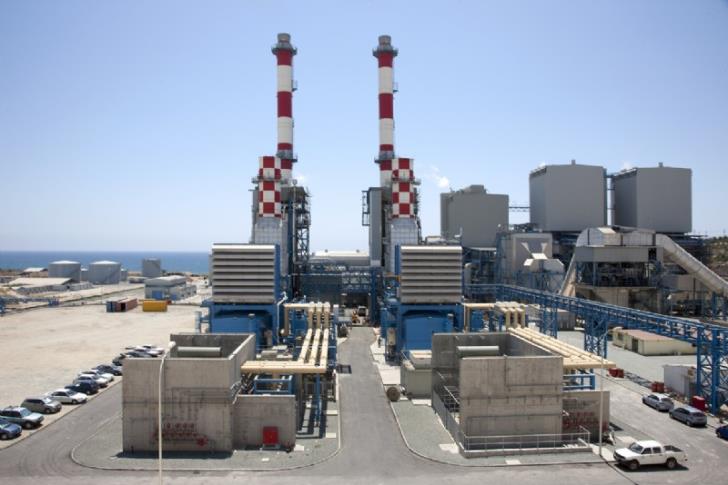 Construction on the main part of the first private power station in Cyprus will start soon, philenews reported.

The station will be located near the existing state-owned Vasilikos power plant in Mari, Limassol.

According to philenews, the earthworks, some basic infrastructure and the road network of the plant have already been completed and construction for the main infrastructure is expected to start soon.

The power station will have a capacity of 230 MW, generated through combined cycle technology.

It is expected to be able to produce electricity, equal to 17.5% of the country’s existing energy capabilities.

The station’s managing company, “Power Energy Cyprus” says that its construction will lead to a reduction in electricity prices.

According to philenews, the station is licensed to produce electricity until 2039.