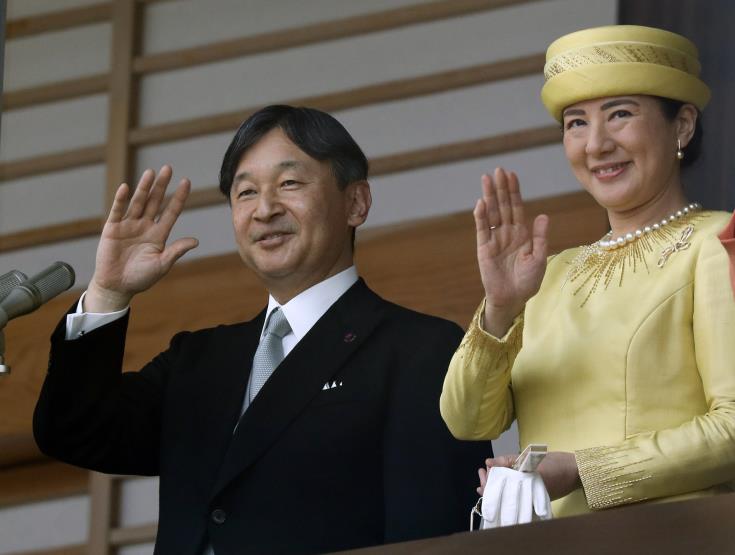 The ceremony will take place on October 22.

A total of 2,000 attendees from are scheduled to attend. Guests from over 190 countries and international organisations were invited, including 400 heads of state and members of royal families.

Press reports said the ceremony will be held for the first time in nearly three decades, with the country observing a national holiday. It is part of a series of events that began on May 1, when Naruhito succeeded his abdicating father, now the Emperor Emeritus Akihito. More events will continue until April 2020. The main event will be held at the Imperial Palace in Tokyo at 1 p.m.

By In Cyprus
Previous articleU.S. mulls leaving some troops in Syria to guard oil – Pentagon
Next articlePaphos road fatality was not wearing seat belt