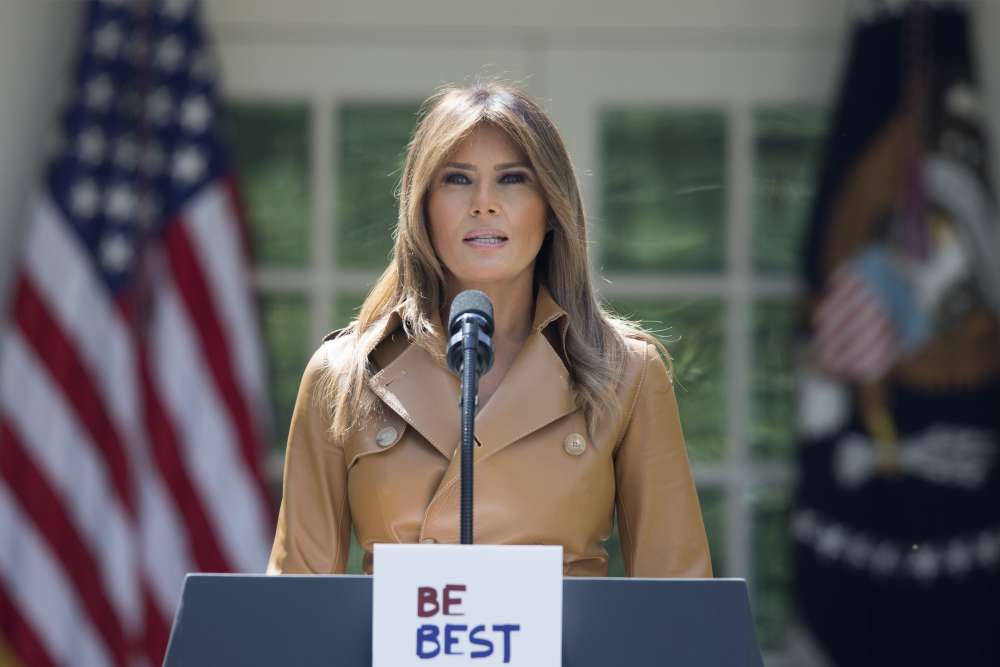 Melania Trump on Thursday went on a damage-control mission near the Texas border with Mexico, visiting children displaced by the country’s immigration crisis and showing a softer side than the hardline policies of her husband, U.S. President Donald Trump.

The first lady left the White House quietly in the morning and flew to Texas for the unannounced visit, a day after Trump signed an executive order keeping intact families who cross into the United States illegally from Mexico.

Trump reversed his tough stance on separating families after days of outrage over the policy from at home and abroad.

The trip to Texas was the most high-profile public appearance Mrs. Trump had made since undergoing a surgical procedure for a benign kidney condition on May 14. The procedure prompted her to drop largely out of sight for several days.

The first lady met with officials and employees at the facility, where 55 children aged 12 to 17 are housed. Six of them were separated from their parents upon crossing the border, authorities told reporters.

Mrs. Trump sat alongside Health and Human Services Secretary Alex Azar at a table at Upbring New Hope Children’s Center and heard caregivers explain how the children are well treated. She asked many questions, seeking assurances that they are being properly cared for.

Later, she toured a section of the facility where the children have bedrooms and was told they maintain their own rooms.

She visited a schoolroom at Upbring and chatted with about 20 young girls and boys who had school folders on their desks. She spoke to many individually through a translator, and as she walked out she told them: “Be kind and nice to each other, OK? Nice to meet you.”

In one classroom, children were being taught about the July Fourth Independence Day holiday. On the wall was a handpainted American flag and the children signed it. The first lady signed it as well.

In signing the executive order he used to reverse the separation policy on Wednesday, Trumpcited his daughter and his wife.

Melania’s trip to Texas was cut short by heavy rain and flash flooding.