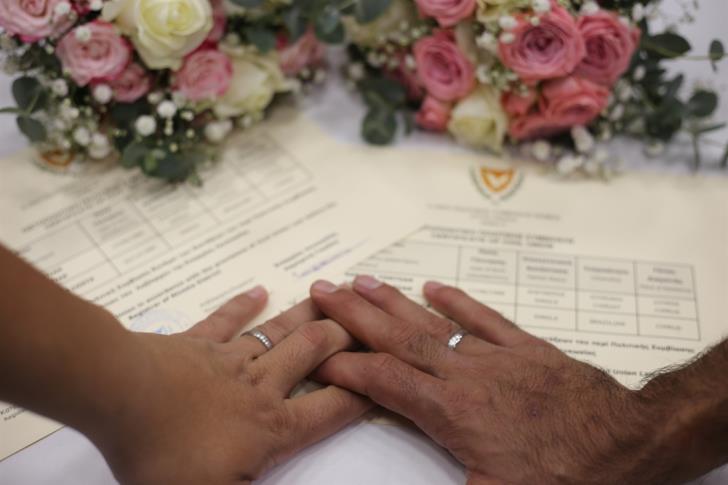 A decree by the Department of Population and Immigration marks the separation of the first gay couple in Cyprus who signed a cohabitation agreement while in prison.

Enzo faces deportation and has been held at Oroklini police station since his release from the Central Prison in Nicosia last Wednesday.

With the desire to change the course of the case and keep together the family created by Enzo and Kevork, a complaint was submitted on Friday before the Ombudsman’s Office.

The naturalisation of Enzo, who comes from Brazil, is requested since Kevork is a legal citizen of Cyprus – born and raised on the island.

As migration consultant Diana Katoura told Philenews: “What we’re asking for is that the deportation process does not proceed. He is the legal partner of a Cypriot citizen. After all, a cohabitation agreement has the same recognition legally that a civil marriage has. Therefore, Enzo can apply for and obtain a residence permit.”

Diana’s submitted complaint to Ombudsman’s Ofiice says: “they are going to separate a couple who has been together for five years. That has been tried a lot. That has lived through difficult conditions in prison. That has faced a lot of prejudice.”

Besides, she noted, Kevork will also be released in the Autumn so the bureaucratic process can be followed through then. “It should not be possible to separate a family in a partnership that is legal before the eyes of the law,” she added.

Costas Gavrielides, Adviser to the President of Cyprus for Multiculturalism, Acceptance & Respect to Diversity, said that a decision on this case is expected from the Minister of Interior.

“I do not think deportation should be requested. Especially since the administration of the prison assures us that this person does not constitute a danger to the Republic of Cyprus,” he told Philenews.

“I am particularly concerned about the conditions of his detention. However, I am sure that the Minister of Interior will take into account the state of play and since we have a married couple here he will not separate them,” Gavrielides also said.

By In Cyprus
Previous articleINSIDER’S GUIDE CYPRUS: Travel n’ Gastronomy back on the stands again
Next articleSexual abuse lawsuits against Greek Orthodox church schools in US