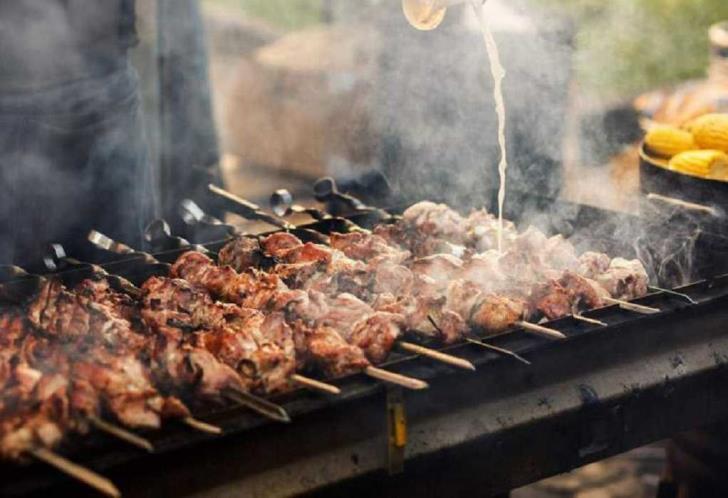 Members of the Police who are carrying out intensive checks to verify that people comply with the health decrees, fined the owner of an establishment near Saripolou Square in Limassol since he had prepared his barbecue and was cooking in a public area, something that is not permitted.

Another establishment in Anexartisias Street was also fined.

Both owners were fined 500 euros each.

Since this morning the Crisis Center is receiving complaints about violation of the measures.

It is reminded that barbecues in public spaces, like squares and pavements, any area where the public has access, is prohibited.