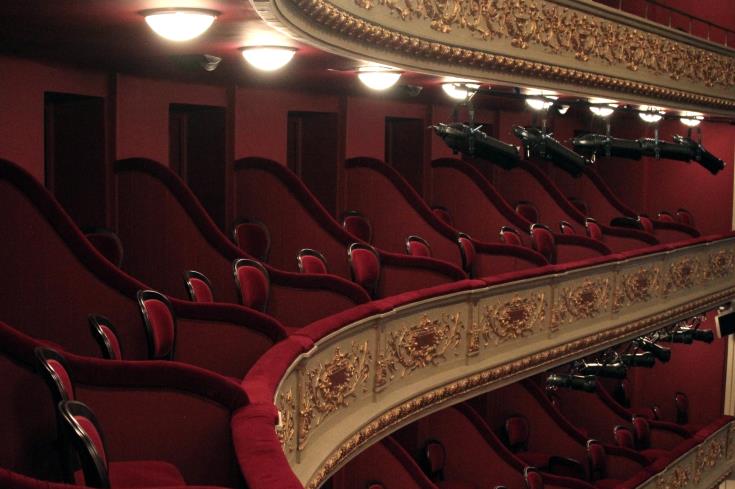 “The Bear” opera will premiere on October 8 in Limassol (Pattihio Theatre) and October 9 in Nicosia (Strovolos Municipal Theatre).

The event will launch the “Russian Theatre Season in Cyprus” scheduled for the years 2018-2020.

“The Bear” is the first ever professional opera to be created in Cyprus, according to a press release by Strovolos Municipality.

After its premiere in Cyprus, the opera will tour Russia, Britain and Greece among other countries.

By In Cyprus
Previous articleForeign Ministers of Greece, Turkey and UK hold informal meeting in New York
Next articleKleitos prepares to scale Himalaya peak to raise funds for charity