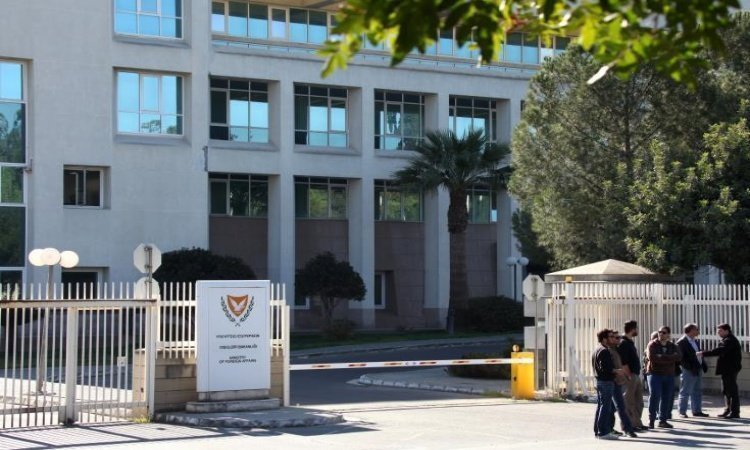 Foreign Minister of Saudi Arabia, Ibrahim Bin Abdulaziz Al–Assaf, will pay an official visit to Cyprus on Wednesday, the first ever in the history of diplomatic relations between the two countries.

A press release issued by the Foreign Ministry said that Cyprus Foreign Minister Nikos Christodoulides will meet with his Saudi counterpart on Wednesday in Nicosia, adding that the two Ministers will have a tête-à-tête meeting to be followed by expanded talks with the participation of delegations, during which bilateral relations are expected to be reviewed and ways to further strengthen them will be examined.

There will also be an exchange of views on EU – Saudi Arabia relations, the situation in the wider Middle East and the Gulf region, and regional issues of mutual interest including energy and the effort to combat terrorism.

Christodoulides will also inform his counterpart about the latest developments in the Cyprus issue as well as about the situation in the Eastern Meditteranean.

After their talks the two Ministers will make statements to the press.

During his visit, the Foreign Minister of Saudi Arabia will be received by Cyprus President, Nicos Anastasiades, and House President Demetris Syllouris.

By In Cyprus
Previous articleBrisbane: Police charge 34 year old man with murder of Ioli Hadjilyra
Next articleBoxed in by parliament, the puppet master of Brexit plots way out