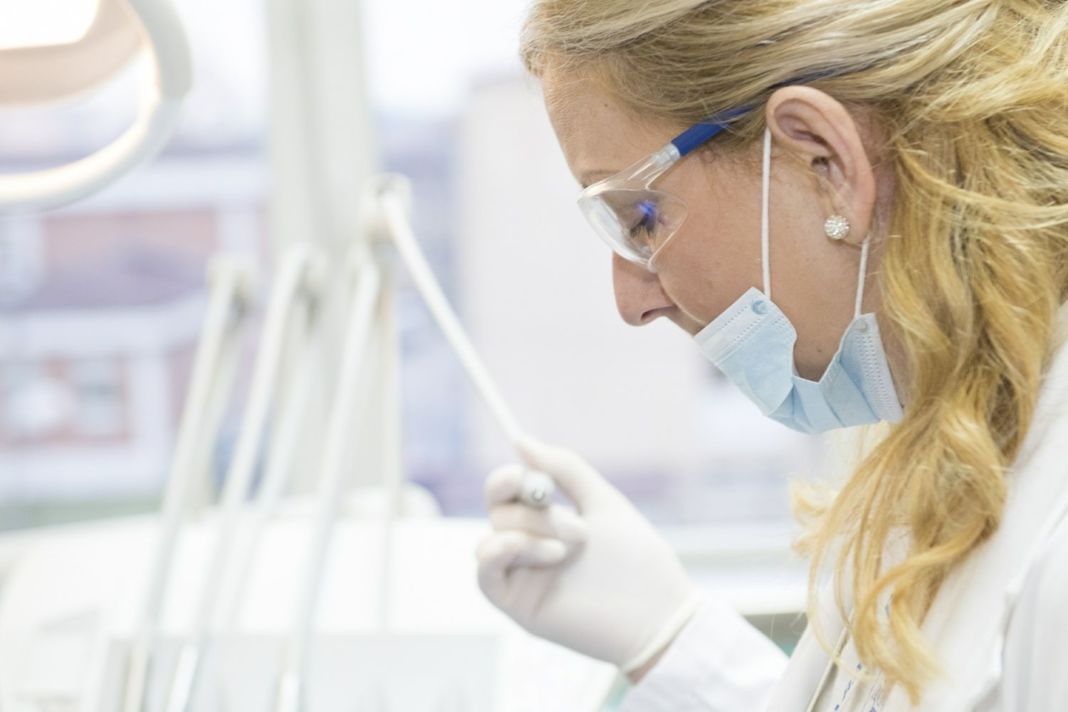 Chinese Ambassador to Cyprus Huang Xingyuan said Cyprus was absolutely right to prioritise its tactics to preventing incoming cases and limiting deaths by taking strong and appropriate measures, noting that the herd immunity method, is not an option.

The ambassador was confident that any practical issues in dealing with the outbreak in Cyprus will be solved in time, including a partial lack of medical staff due to infection, shortages in medical supplies, problems in restocking and lack of experience in facing pandemics.

‘Chinese assistance will help Cyprus that way’, the Ambassador stressed.

He further expressed complete trust to the durability of the Cyprus economy in the face of the pandemic, adding that it now has the capacity to recover fast, due to lessons learnt from the European debt crisis in 2013.

He further reiterated the Chinese Presidents’ appeal for global collective action, as international efforts are not enough.

The Chinese Ambassador noted the importance of adapting strategies of dealing with the outbreak, while it’s still ongoing, so epidemiological control can continue without obstacles.

On the time frame of a vaccine, the Chinese ambassador to Cyprus said that both his country and the US have begun clinical trials and other countries are working towards that direction. He stressed that if certain countries leave selfishness aside and share research results, then the world will be closer to a vaccine.