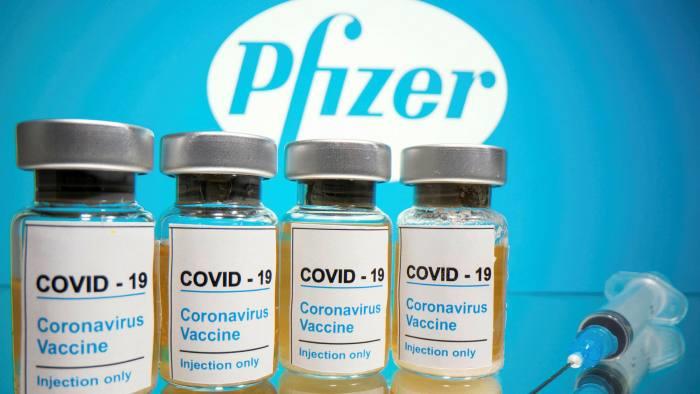 The Health Ministry hailed yesterday’s approval by the European Medicines Agency and the European Commission of the use of the COVID-19 vaccine jointly developed by US company Pfizer and its German partner BioNTech, putting Europe on course to start inoculations within a week.

Following this development, the distribution of the vaccines to the EU member-states will begin immediately. The first budge is expected in Cyprus on 26 December and according to the plan the first vaccinations will begin on 27 December.

According to the timetable released, the vaccines will be delivered gradually on a weekly basis and it is estimated that during the first three months of 2021, Cyprus will received approximately 28% of the total quantity ordered.