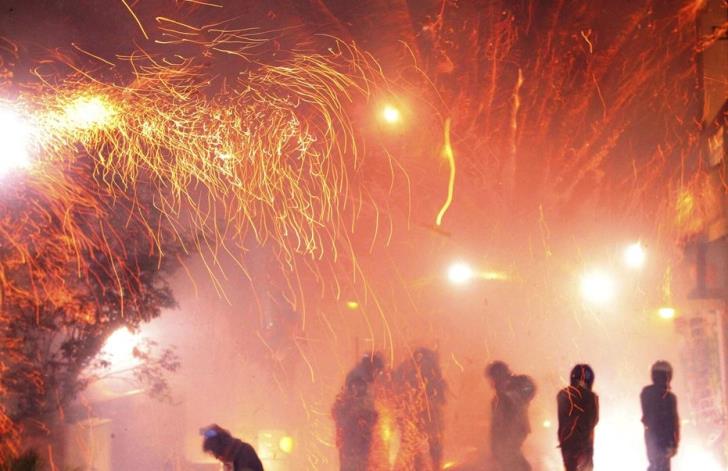 Explosions, noise, and smoke were seen in almost all Cypriot neighborhoods as part of the Eastern celebrations. Neither the pandemic nor the strict measures managed to restrain some people.

In more than 700 cases the citizens called the authorities since they could not sleep due to the noise but also due to concern that they or their property were in danger. In more than 400 cases citizens reported fires while more than 2,000 firecrackers were confiscated.

In some cases even members of the police were attacked by people in hoodies who were vandalizing dustbins in Limassol. Two people have been arrested.

Due to the restrictive measures, the Police, in cooperation with the municipalities were checking areas to prevent the tradition of bonfires.

By gavriella
Previous articleBiden pushes 17 years of free school, asks companies and wealthy to pay ‘fair share’
Next articleMore than 15,000 working positions through the Recovery Plan