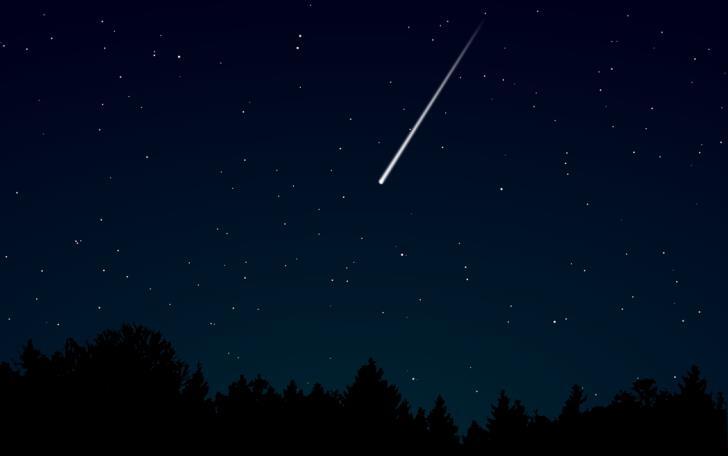 The Cyprus Astronomy Organisation took to social media last night to report that a bright fireball meteor had been observed after 10 pm in the sky over Cyprus.

It also urged the public to report their own sightings and to complete if possible an attached report.

Sightings were reported from across the island

Fireballs are meteors that appear brighter than normal, the International Meteor Organisation explains on its website.

A great majority of the material orbiting in outer space are tiny sub-millimeter sized bits of stone, ice, or metal, or a combination of these materials. These are known as micrometeoroids or simply space dust. These tiny fragments cannot produce enough light to be seen when encountering the atmosphere and yet they contribute many tons of material to the Earth’s weight each year. As the size of these objects approach a millimeter, they begin to produce enough light to be seen upon entry to the upper atmosphere as ordinary meteors.

Due to the velocity at which they strike the Earth’s atmosphere, fragments larger than 1 millimeter have the capability to produce a bright flash as they streak through the heavens above. These bright meteors are what we call fireballs and they often strike fear and awe for those who witness them.

Fireballs actually occur every day all over the Earth. To the individual though, they are a rare spectacle that is witnessed very few times per lifetime. It must be remembered that fireballs also occur during the day or on a cloudy night. They also occur over the ocean or over uninhabited portions of land. Even if a fireball occurs over your location, you need to be outside facing the right direction or you will still miss it. Therefore the International Meteor Organisation takes keen interest in these sightings in the hope that its origin can be determined and that perhaps meteorites can be recovered, it added.

Only true fireballs have the ability to survive all the way down to the Earth’s surface. The easiest method to determine whether a meteor was a fireball or not, is to estimate its brightness. If the object you witnessed is brighter than any object in the sky except for the sun and the moon, then it is a fireball. Another important factor is the duration of a fireball. While larger than most all other meteors entering the atmosphere, they still are traveling at tremendous velocities. Like ordinary meteors, they will suffer disintegration and will slow down to the point where they no longer produce light. This usually takes only a few seconds. Rarely a very large fireball will last 5-10 seconds before it is extinguished. If your object lasts in excess of 10 seconds it is most likely a satellite or some sort of aircraft and not a fireball.