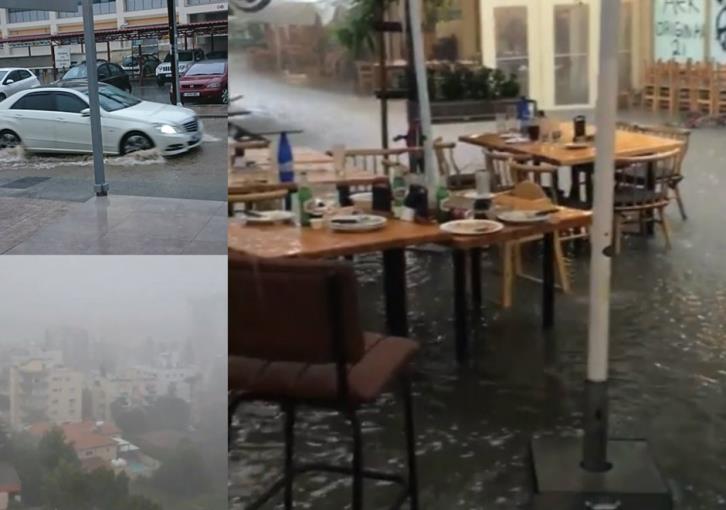 The fire service responded to  more than 140 calls for help as heavy rain battered Nicosia, mainly in the Aglandjia area and the centre.

It said that it had been called in to rescue stranded drivers from flooded roads, pump water from basement and move fallen trees.

Six fire service crews are working in the capital and extra staff has been called in. Emergency rescue teams from Emak and from Larnaca are on standby as are civil defence teams should the need arise.

Heavy rains have led to problems in Engomi and Strovolos, a tree fell on the road outside Metochi Kykkou in Engomi while flooding has been reported in the old city. 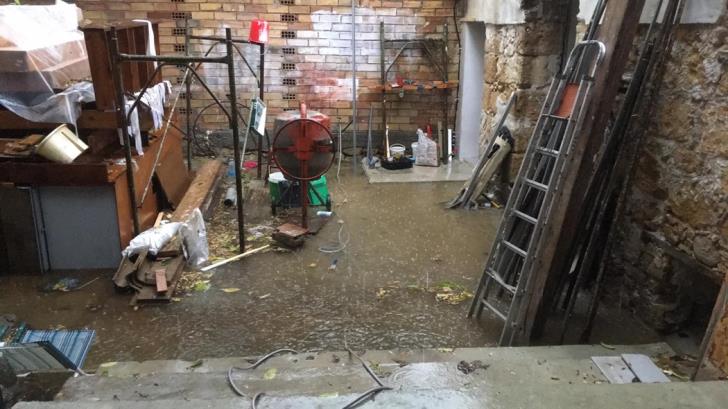