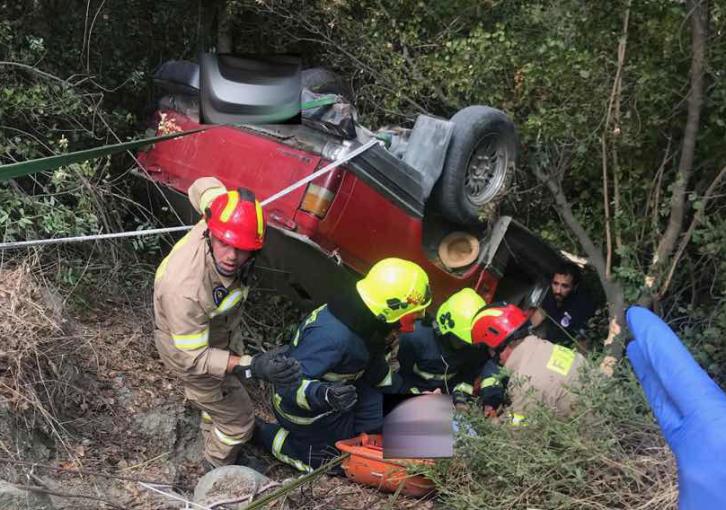 The fire service rescued three people trapped in their car after it fell down a cliff in the village of Saranti at around noon on Tuesday.

The three were passengers in a double cabin pick up truck which ended up upside down at the bottom of a five metre cliff.

The driver managed to get out before the arrival of the first responders.

Fire services spokesman Andreas Kettis said that fire fighters first stabilised the vehicle and then freed the three passengers. They were administered first aid and together with the driver were taken by ambulance to Nicosia Hospital as a precaution. 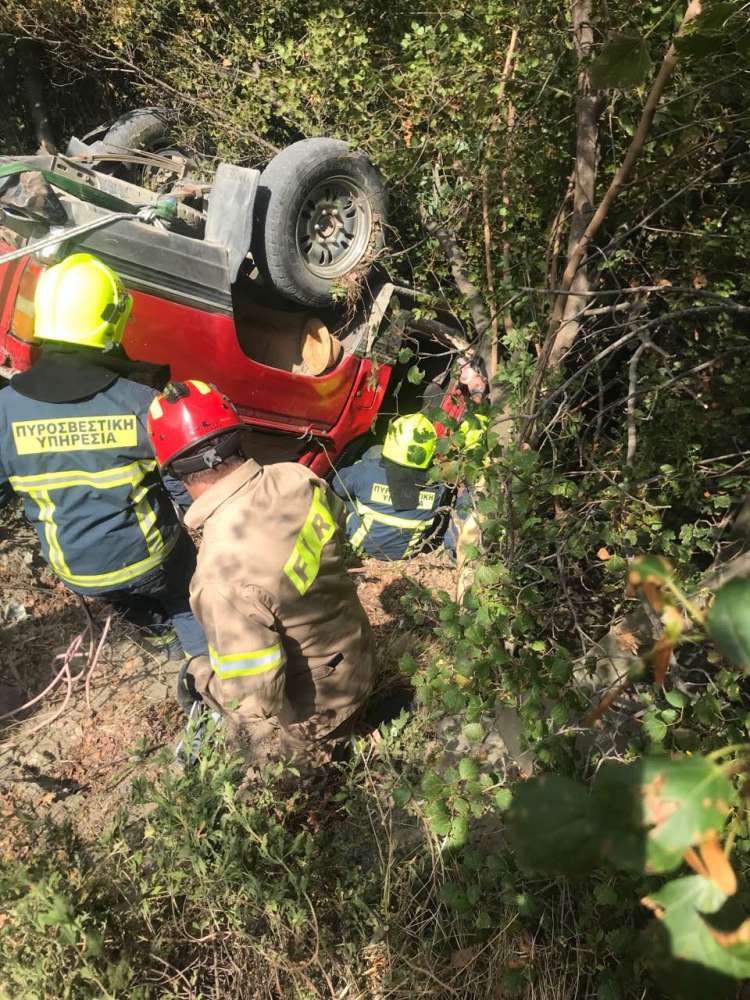 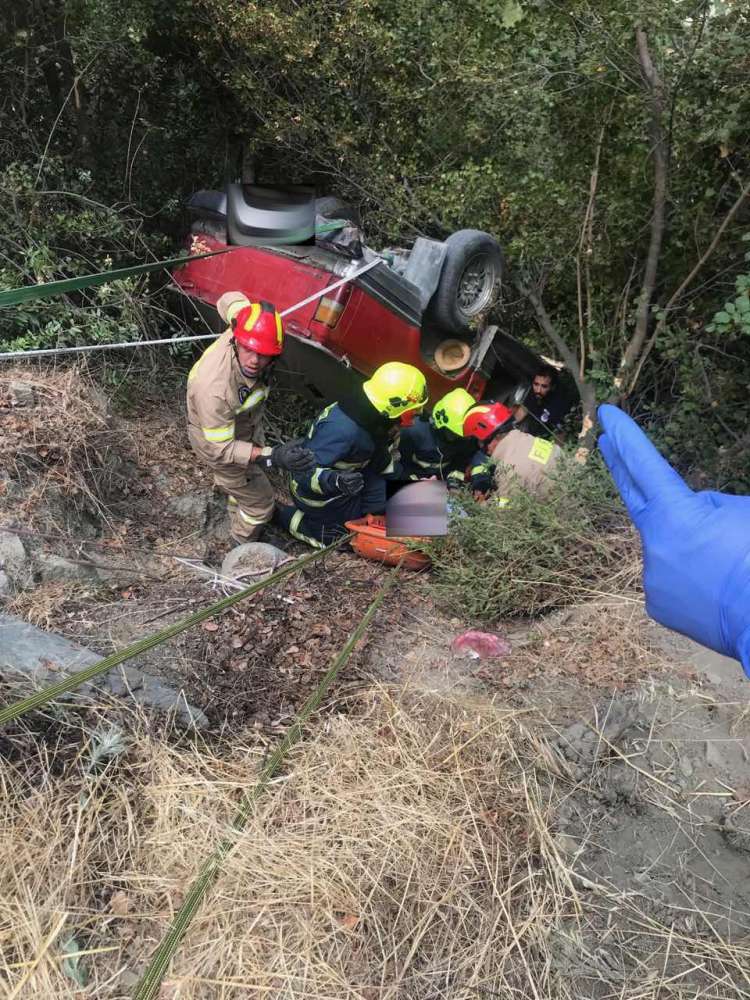 By In Cyprus
Previous articleBetween 350 and 1,220 job losses expected in Cyprus after Brexit
Next articleCooperation to fight West Nile virus in buffer zone