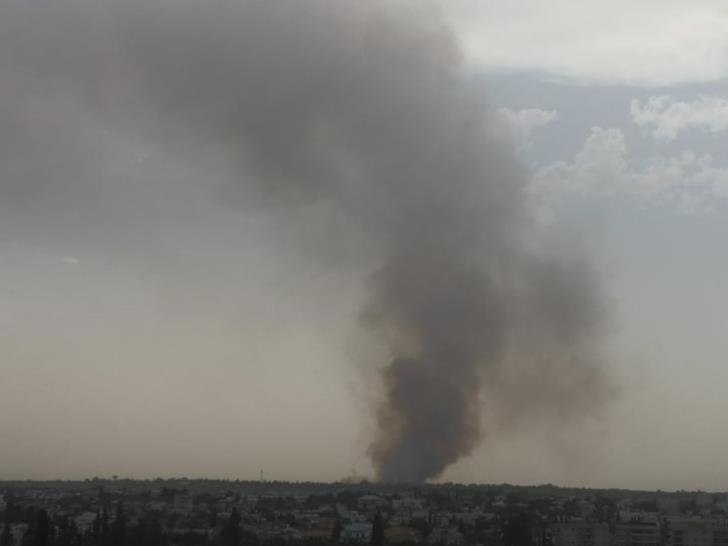 A large fire which broke out near old Nicosia airport on Wednesday afternoon has been contained, the fire service said.

In an announcement it said fire fighters had responded to the fire at 15.28. The was burning dry grass, wild vegetation, crops and junk items near Kokkinotrimithia.

Four fire service fire trucks, two Forestry Department fire trucks, a unit from the Game Service and a water truck from Nicosia district office responded to the fire. They were assisted by a mobile unit from UNFICYP and 18 tractors.

The fire spread to the buffer zone and fire fighters intervened, accompanied by the UN.

Livestock farms in the area were protected by fire fighters. The dog shelter was not affected, the fire service said,

The fire was completely contained at 6.15 pm having burnt one square km.

The cause of the fire is under investigation in cooperation with police. 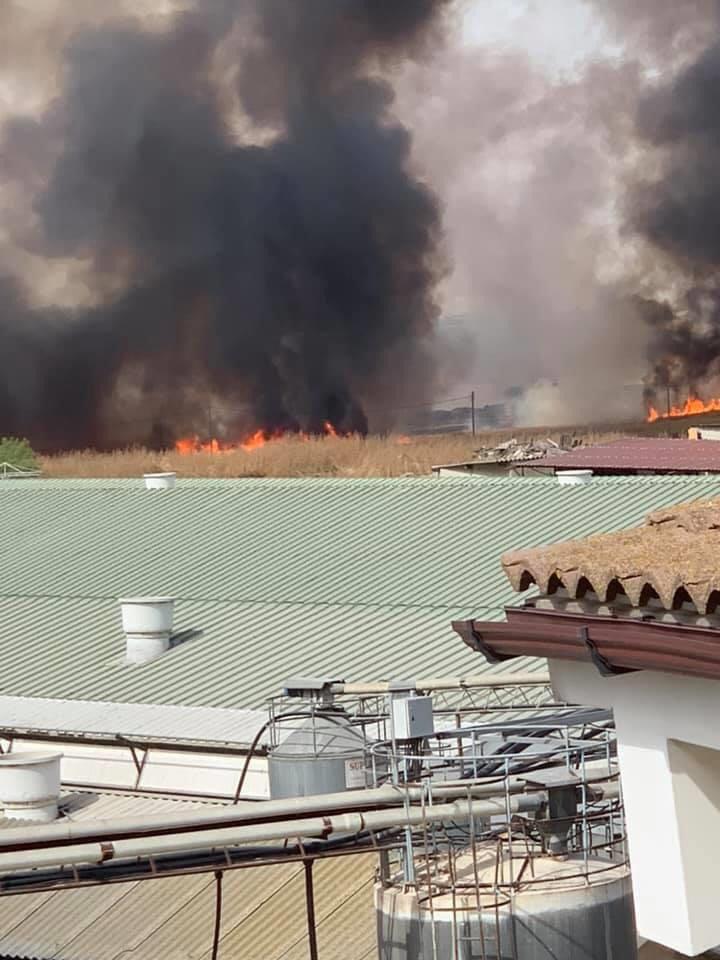 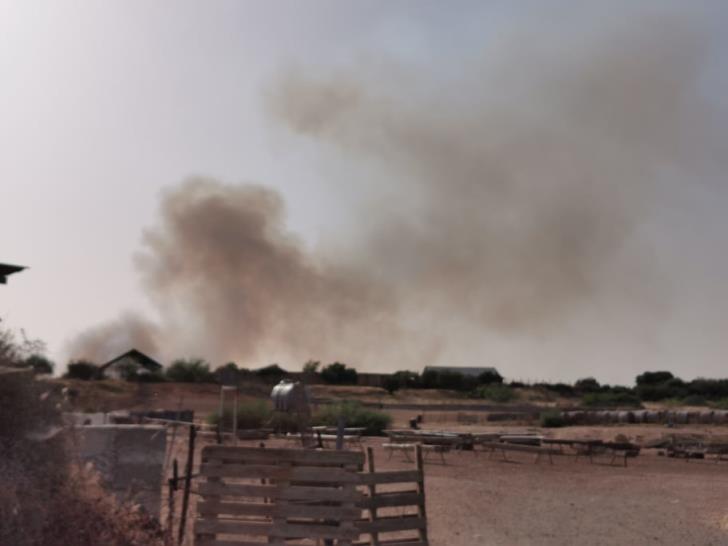 By In Cyprus
Previous articlePaphos beaches, restaurants preparing for phase two
Next articleMinistry: No new Covid-19 cases after 3000 tests in schools