Fire near Kourris dam under control 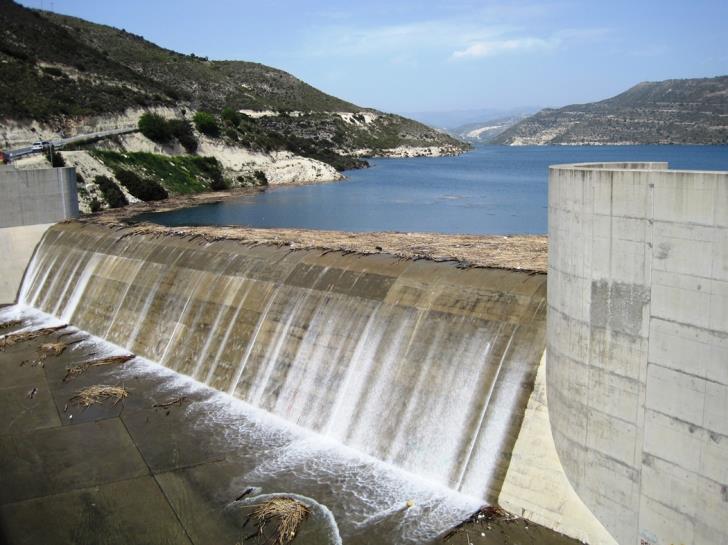 A fire that broke out late yesterday afternoon, near the Kourris dam in the Limassol district was placed under control just before midnight, after burning through dry weeds and low shrubbery.

According to the fire service spokesman Andreas Kettis, the blaze broke out north of the biggest dam in Cyprus, as response included personnel on five firefighting vehicles, including the forestry department.

Ground forces contained the fire just after 11 in the evening with an emergency EMAK crew assisting. They worked through the night to put it out.

Fire fighting forces remained in the area this morning for possible rekindling areas.

By Constantinos Tsintas
Previous articleTemperatures up over the next three days, dust on Monday
Next articleHome party in Larnaca ignores Covid directives, fourteen charged