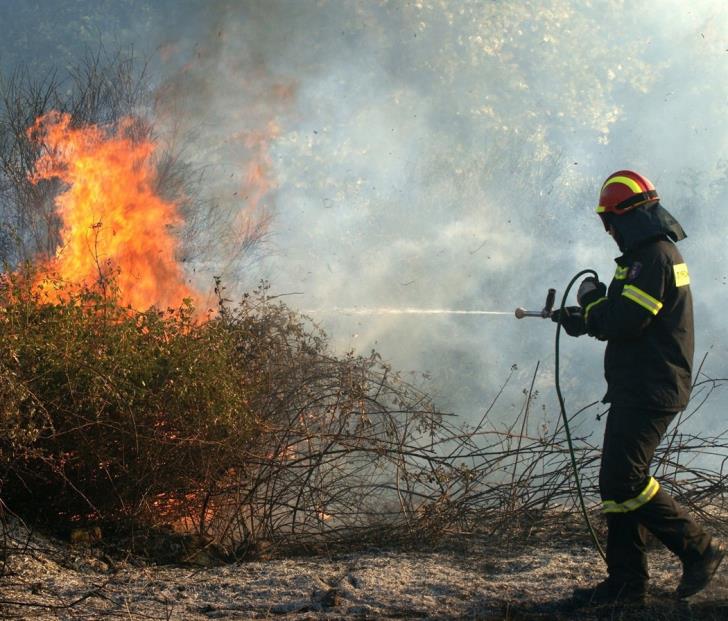 A fire broke out at around 11.45 am on Sunday morning in rugged terrain between Kalo Chorio Limassol and Arakapas.

A total of seven fire trucks responded — three from the fire service, three from the Forestry Department and one from the Game Fund with fire fighters managing to bring the fire under control by 13.05 after it had burned about 1.5 hectares of dry grass and wild vegetation.

Fire fighters remain on site to deal with a possible flare up.

The causes of the fire are under investigation but initial findings suggest that it was started during an attempt to burn a large pile of branches and other garden waste.