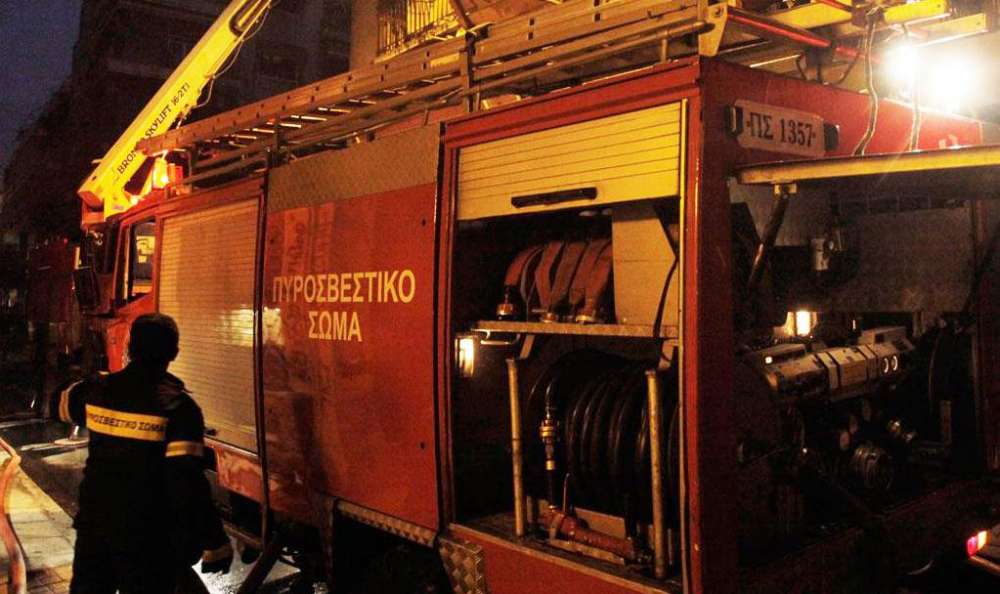 Paphos fire fighters  called to attend to a fire at a second floor apartment of a block of flats on Athenon Avenue late on  Tuesday night, were able to quickly remove four children — the eldest 14 — who were in the apartment at the time. No one’s life was endangered.

The fire, that appeared to have been caused by a fault in an electric appliance, was contained to the living room, and extinguished in 30 minutes.

By In Cyprus
Previous articleLoizidou insists on property return, her lawyer tells CNA
Next articleApartments left out of bill to regulate internet rentals of holiday homes