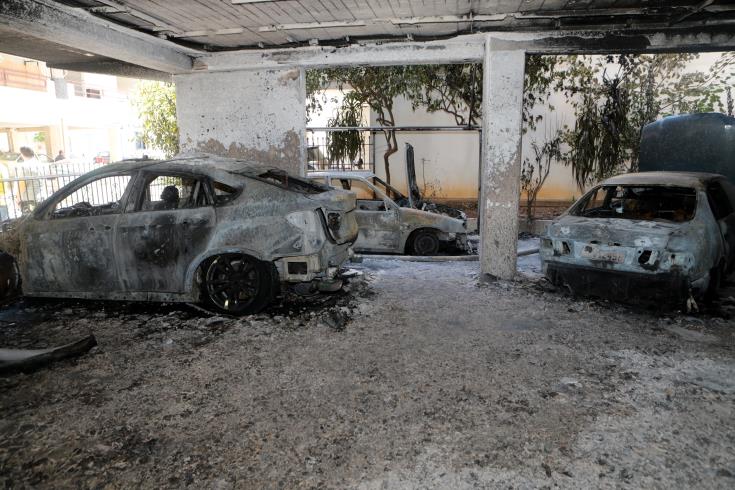 Fire broke out in the early morning hours on Sunday in two cars belonging to a Limassol couple, the Cyprus News Agency reports, with damages exceeding €30,000.

The fire started at 4:15 am in the car belonging to the 32 year-old which then spread to the car of his 28 year-old wife. Both cars were parked in the parking area of the couple’s home in a block of flats in Kapsalos area of Limassol.

The fire was put out by the Fire Service that sped to the scene. The cars were completely destroyed. The garage was also damaged as was the wooden fence of the adjacent property.

Police and Fire Service initial investigations indicate that the fire was set deliberately.

Investigators estimate that financial differences are behind the incident, although the couple said they are unaware of who may have caused it.