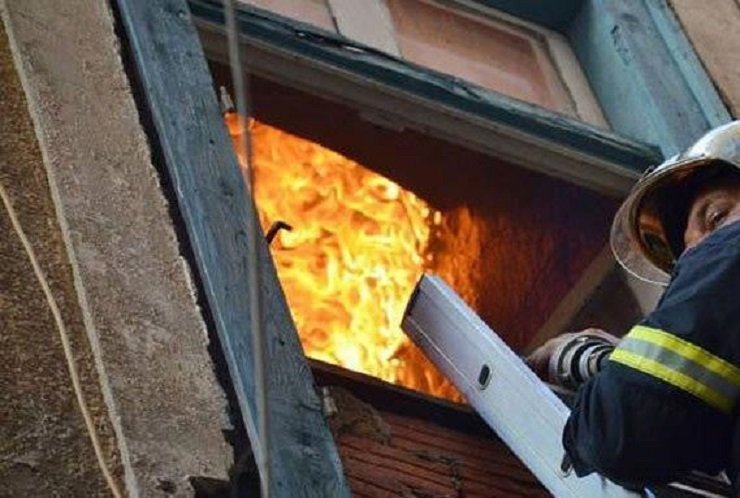 A fire that broke out in an apartment building on Digenis Akritas Avenue in Larnaca on Thursday, has been put under control, the Fire Department said.

According to Department spokesman Andreas Kettis, the fire broke out on Thursday morning, at a stairway near the building’s entrance.

The Department used overhead cranes to rescue residents from their balconies.

The fire has been extinguished and firemen are in the  process of ventilating the apartments.